As most of you know, I am a huge social media fanatic. As much as I love Instagram and even Facebook, I have to say that Twitter has to be my favorite social media platform (out of those three, anyway). I have been on Twitter since 2009, but didn’t start using it regularly until about 2011. Over the past four years, I have learned a few helpful tips for the Twittersphere and I’m glad to be sharing them with you today. I hope that they’re helpful to you and that you can get something out of them! 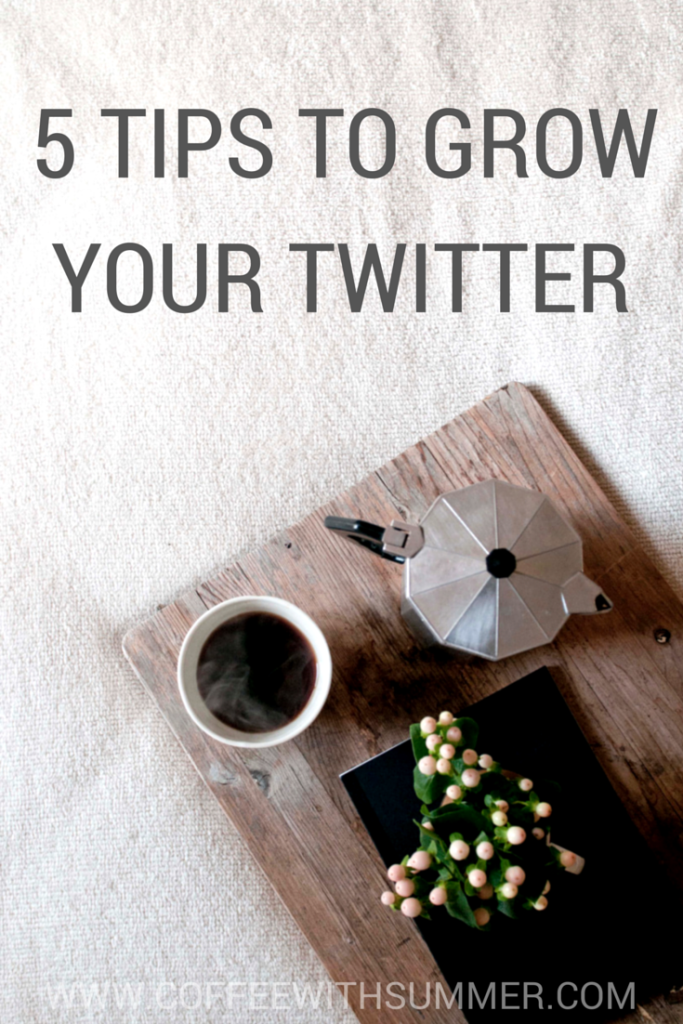 Engaging is hands down the most important aspect to Twitter. From retweeting, replying and everything in between, engaging with your audience is a must if you’re wanting to grow your reach on Twitter.

Following – Follow friends and people who inspire you and have similar interests as you. One thing I have noticed a lot of is that people will follow everyone back, and most of the time I think it’s because people feel they’re obligated to, but that shouldn’t be the case. Follow those who you genuinely want to follow. There’s nothing wrong with that.

Favoriting, Retweeting + Replying – Remember that if you want people to listen to you and respond to you, you have to listen to and respond to them. Favoriting, retweeting and replying to others is a huge way to interact with those you follow. Retweet those who have great content that you love and that your followers will enjoy, as well. Make sure you take the time to reply to those who tweet at you and be sure to tweet at others.

Twitter Parties – Twitter parties have recently become the new thing over the past six months or so. They’re so much fun to join in on, especially because you can connect with others in your area of interest, whether it be blogging, creativity or just encouragement. I have made a ton of connections from parties like these.

Content that is fresh and relevant is the heartbeat of Twitter. It’s not always easy to narrow down your creativity to only 140 characters, but it can be done. It takes time and thought to develop your content flow, but once you find it, stick to it. Having rich content can look different for everyone, but all it really comes down to is consistency. Are you tweeting out original content as much as you are retweeting others and quoting others? Little things like this add up and go a long way on Twitter, so it’s important to keep a balance to all that you put out.

A huge thing that has helped me really focus in on the content of my Twitter feed is to remember why I’m doing what I’m doing and who my audience is. What I put out on Twitter has to be an authentic reflection of who I am as a person, who I want to be and who I want to encourage others to be. I want to put out content that is uplifting, not defeating.

Using photos is another aspect that can go along with your content. Since Twitter added the inline photos back in 2013, you no longer have to click a link to view the photo. I find that this has helped me an immense amount, especially when advertising an ad sale. A person is more likely to scroll past a tweeting talking about a sale you have going on if it’s just a text tweet. When you add an image to it, it really grabs whoever sees it and usually makes them want to learn more. Don’t be scared to branch out and trying tweeting images with some of your tweets, but don’t feel like you have to add an image to every tweet. Adding photos is a great way to mix things up a bit, and you get to capture your followers attention even better than before.

Hashtags can be a bit tricky, because they’re not always necessary for each tweet. In fact, it’s very rare that I will use a hashtag more than 5 times a day, but then again, it depends on the day. When I’m sharing blog posts, whether it be other’s posts or my own, I’ll add one or two relevant hashtags to the end of the tweet. When you’re participating in a Twitter party, they will have a specific hashtag for you to use in each tweet during the party so that you’re able to connect with everyone who’s actively participating. I typically don’t use anymore than two hashtags at a time, because that’s my personal preference. But another reason why I don’t use more than two hashtags at a time is because it can be overwhelming to your followers. You want to always have an inviting spirit if you’re looking to grow your Twitter.

Before I was really investing into blogging, I would just tweet on my own time and always presently. But since developing my blog more, as well as other social media outlets, I found that it was hard to keep up with tweeting out fresh content. A few months back I started using CoSchedule to schedule out my social media postings for Twitter and Facebook. Scheduling tweets can help you organize your time more wisely, instead of staring at your Twitter feed for the entire day. As a blogger who offers social media promotions with my ad spaces, I have found that being able to schedule tweets out are a great way to keep track of the shout outs I have already given. One of my favorite things about scheduling out tweets is that if I know I’m going to be super busy one day, that I can plan in advance for that. You want your social media presence to be alive and active, and sometimes that means you have to schedule tweets in for the day. You can try CoSchedule out for free for a month when you sign up. I encourage you to try it out. 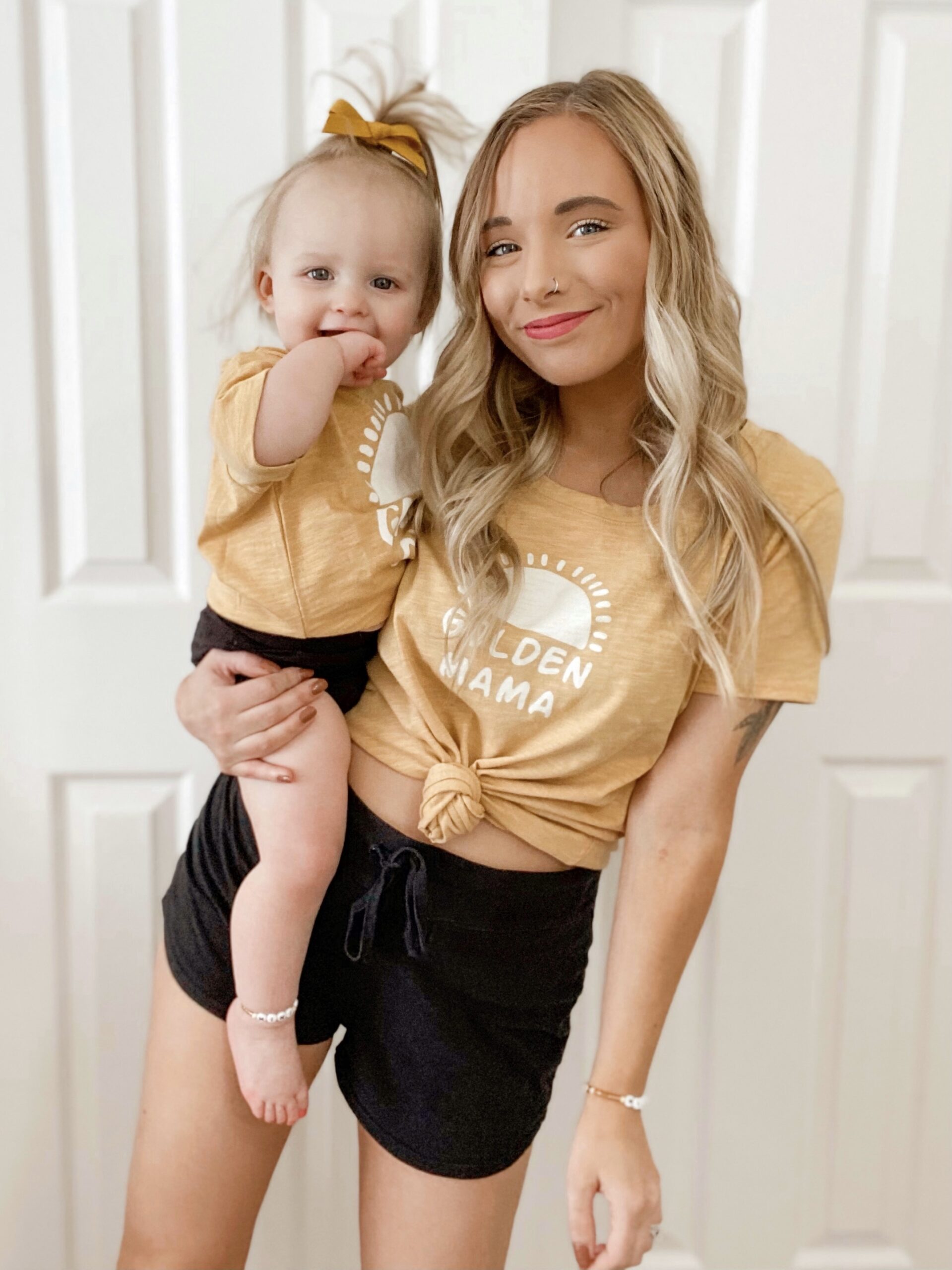 Hey there! I’m Summer!
Content Creator • Wife • Mama
Fueled by strong coffee, grace, and all things cozy. I’m so glad you’re here. Grab a cup and stay awhile. To learn more about what I’m all about, CLICK HERE! 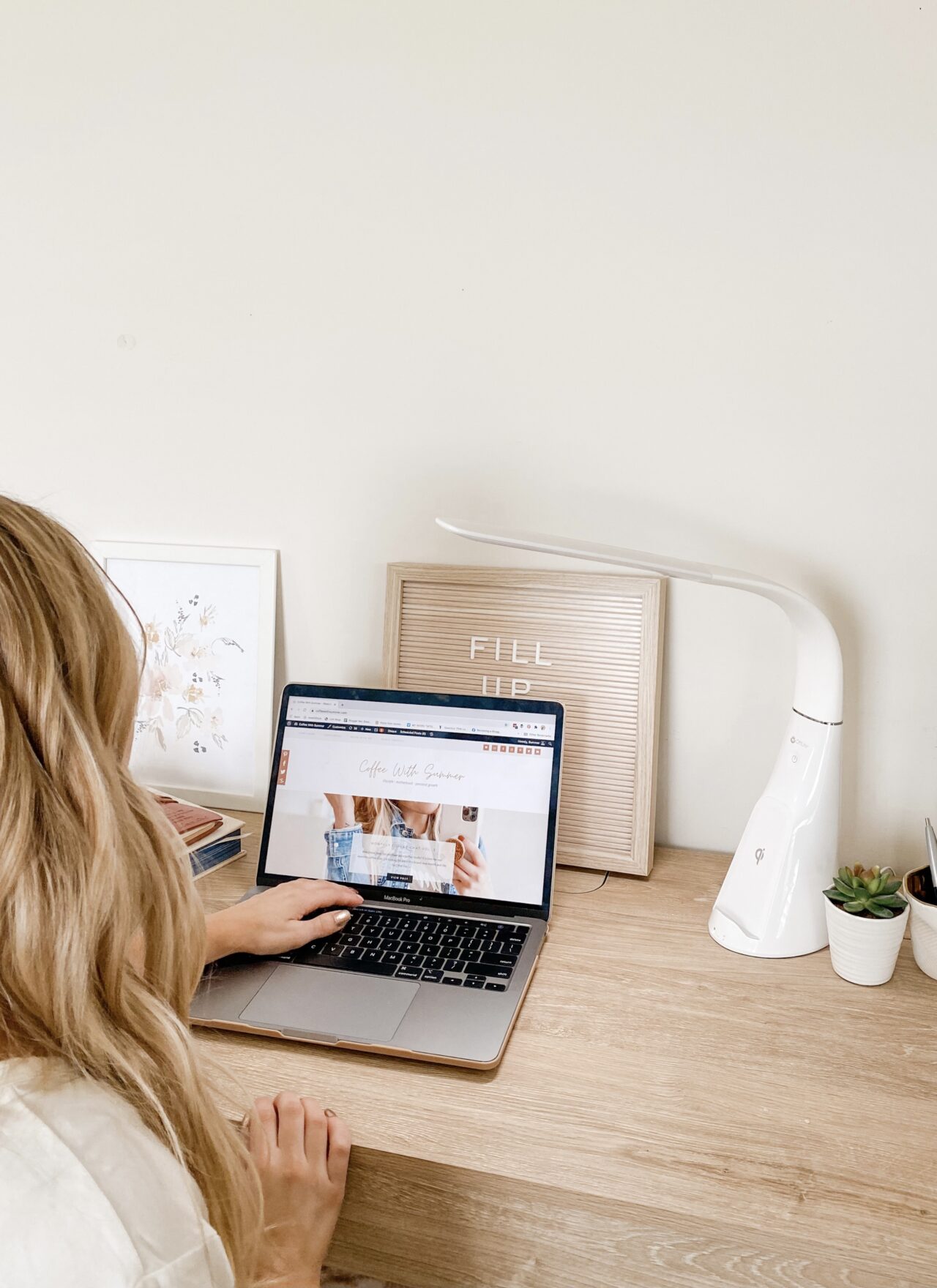 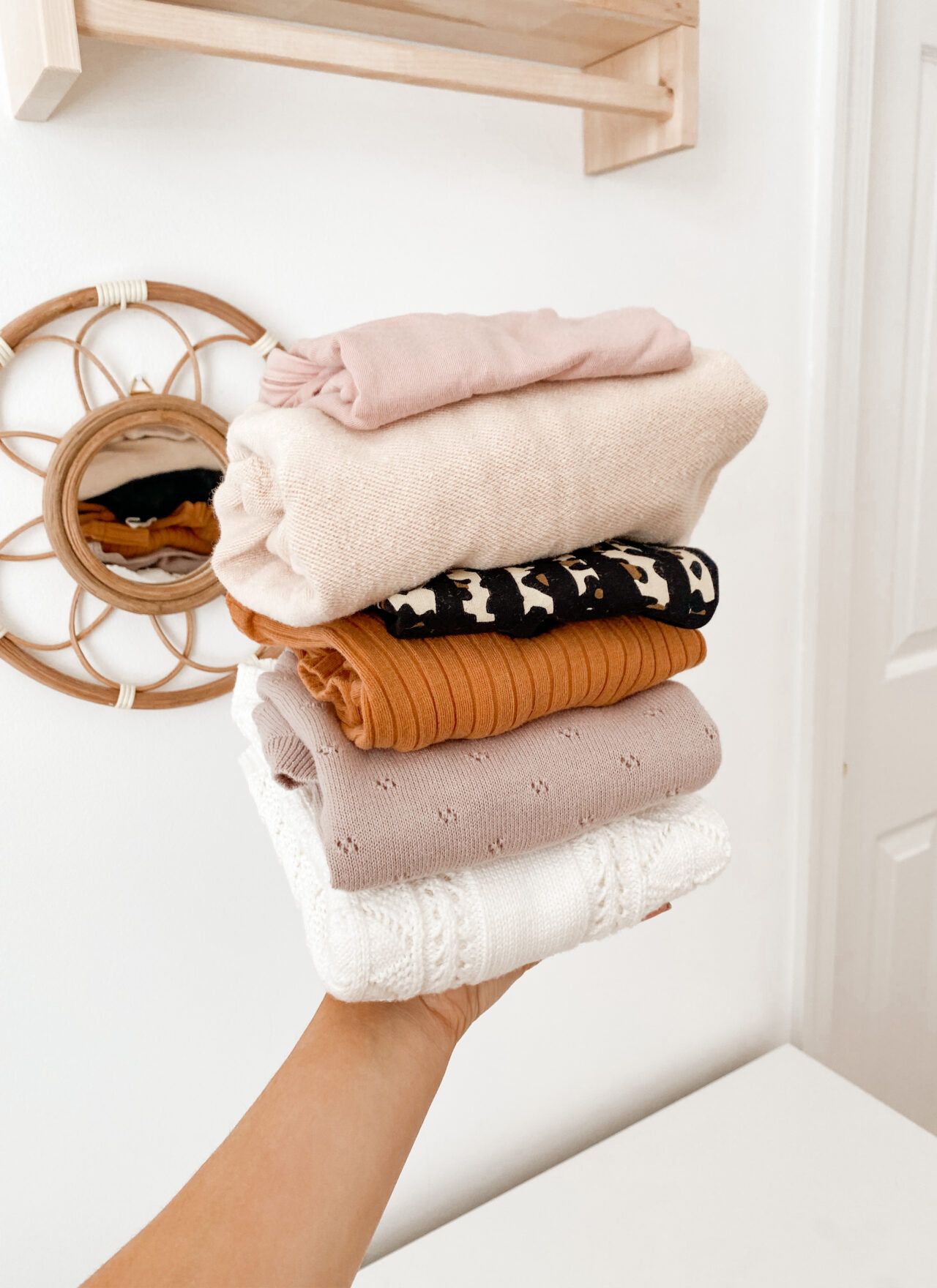 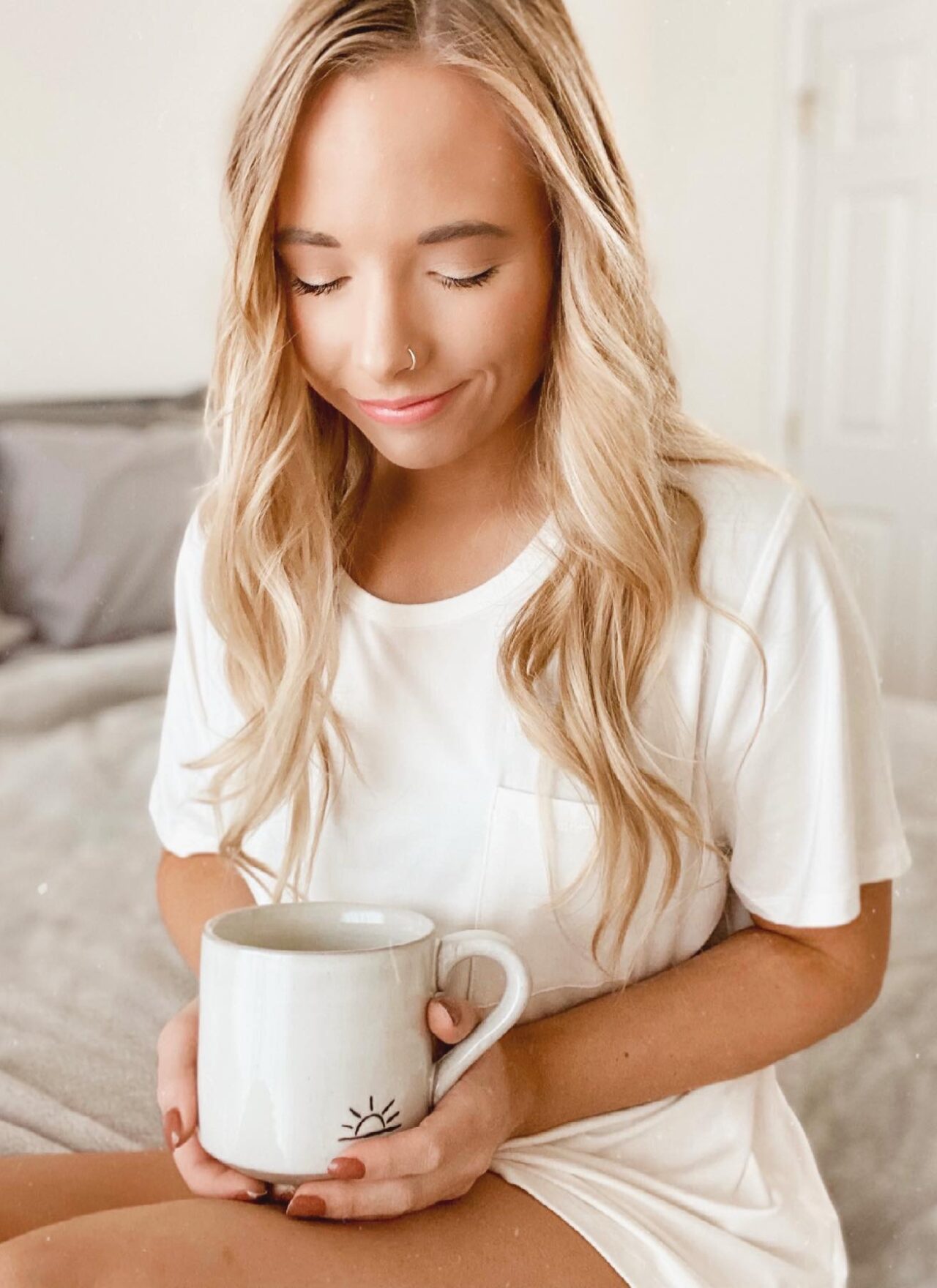 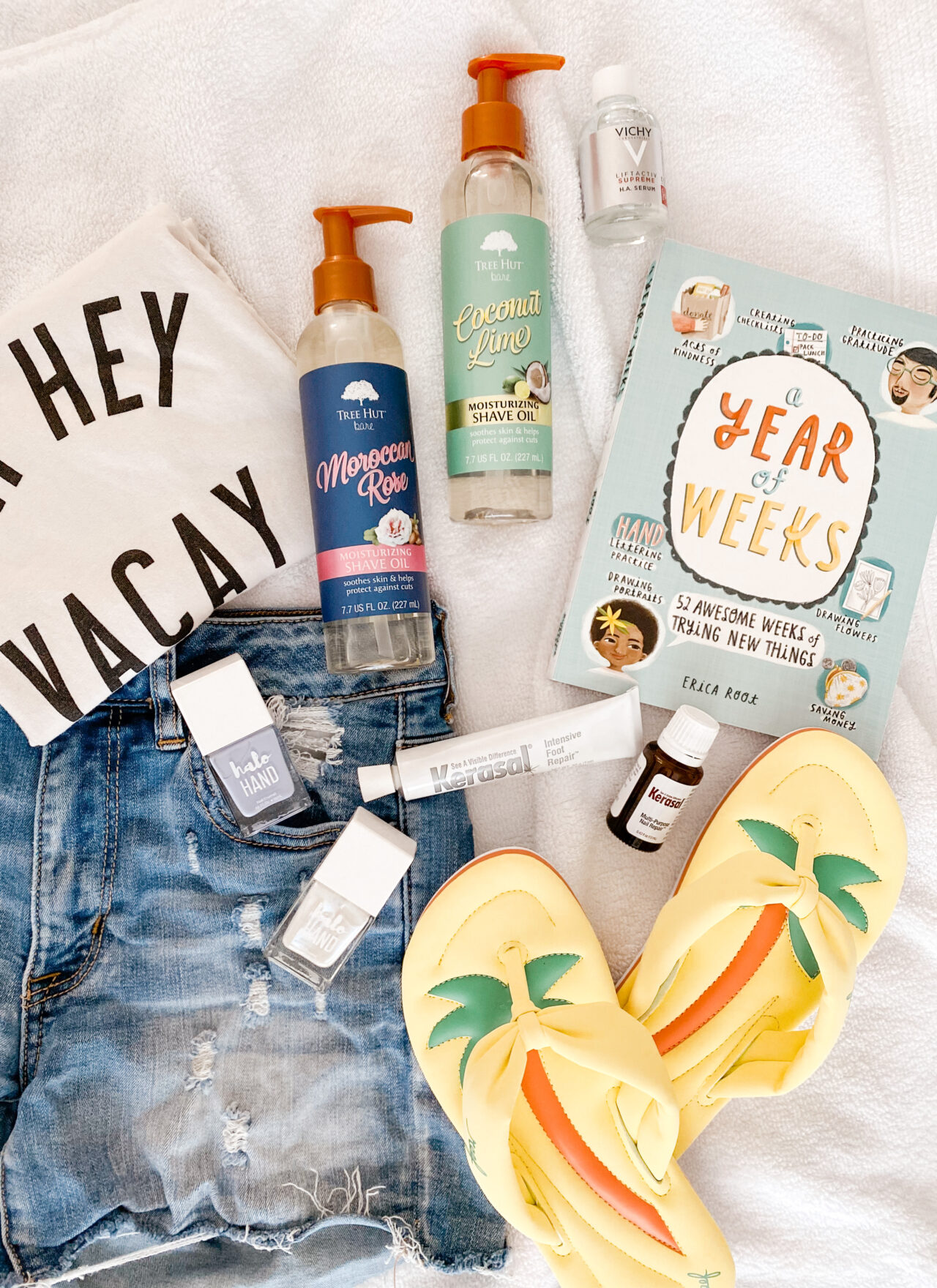