Yesterday, over on Instagram, I shared very briefly about where I’m currently at with anxiety and other things. I have struggled with anxiety on and off over the years, especially during my deepest times of depression. Right when my depression started to fade away and I felt like all was well again, anxiety decided it was time to spike up a bit, and from there, it grew. 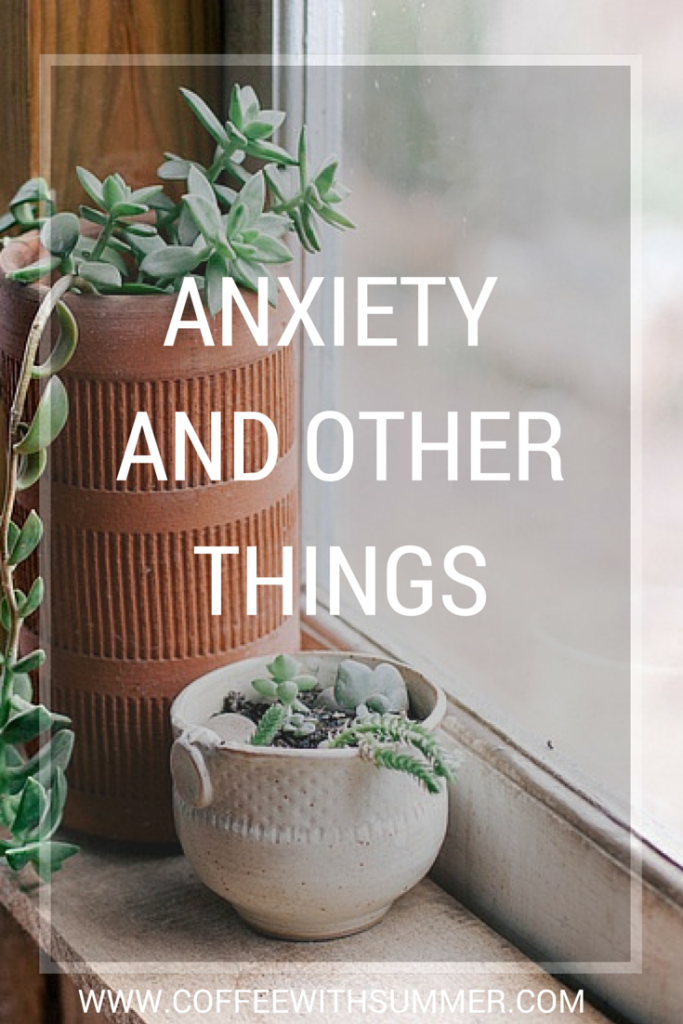 Michael and I were up in Massachusetts for my dad’s wedding this past weekend. Thursday night after the rehearsal, we decided to go to Applebee’s for a late night snack, because who doesn’t love their half price appetizers? We were staying in Holyoke, so the closest Applebee’s was one exit down on the turnpike from where we were staying. I love driving and felt like driving that night, so I did. Driving back to the hotel I just felt off, and I tried to brush it off figuring I was just really tired. Well, when we got to the point where I had to pay the toll I started freaking out, because I didn’t know which toll booth to go through. Michael was trying to direct me, but I wasn’t making sense of his directions fast enough so much that I froze in the middle of the lanes. I was freaking out and hyperventilating. I was instantly embarrassed and beyond shaken up. I had never had anything like that happen to me while I was driving. A couple moments after I was able to regroup and pay the toll. Thankfully, our hotel was just about a mile from the turnpike.

This was a very down moment for me, because I have never had such a scary anxiety attack before. It was also a humbling moment for me, whether I wanted to admit it at the time or not.

Back when I struggled depression, I never wanted to seek help professionally or medically. I’m not saying I disagree with those outlets, it’s just that I didn’t feel it was right for me at the time. I felt that during that time I just needed to focus on God, because He is my absolute comfort and helper. And no, I was not being naive.

For months I have been tossing around the idea of seeking help for my anxiety. Life has just been crazy and all over the place. From personal issues to family issues back home, it’s hard for me to stay calm lately. I haven’t had health insurance for a little while now, which has been really unfortunate in many situations, but soon I’ll finally have some. Once I get health insurance, I’ll be going to the doctors and be getting medication. Because I’m choosing to get medication does not mean I have given up on God or anything silly like that, I just simply can’t do this the way I have anymore. It’s taking too much out of me and is making me fall into a depression again.

God calls us to lean on Him in all things. Sometimes that looks like remaining still and resting in Him, and sometimes that means being actionable and trusting that God will lead you in the way He has for you. Sometimes God wants us to take the first step.

So, here I am, willing and ready to take my first step.

“When my anxious inner thoughts become overwhelming, your comfort encourages me.” – Psalm 94:19 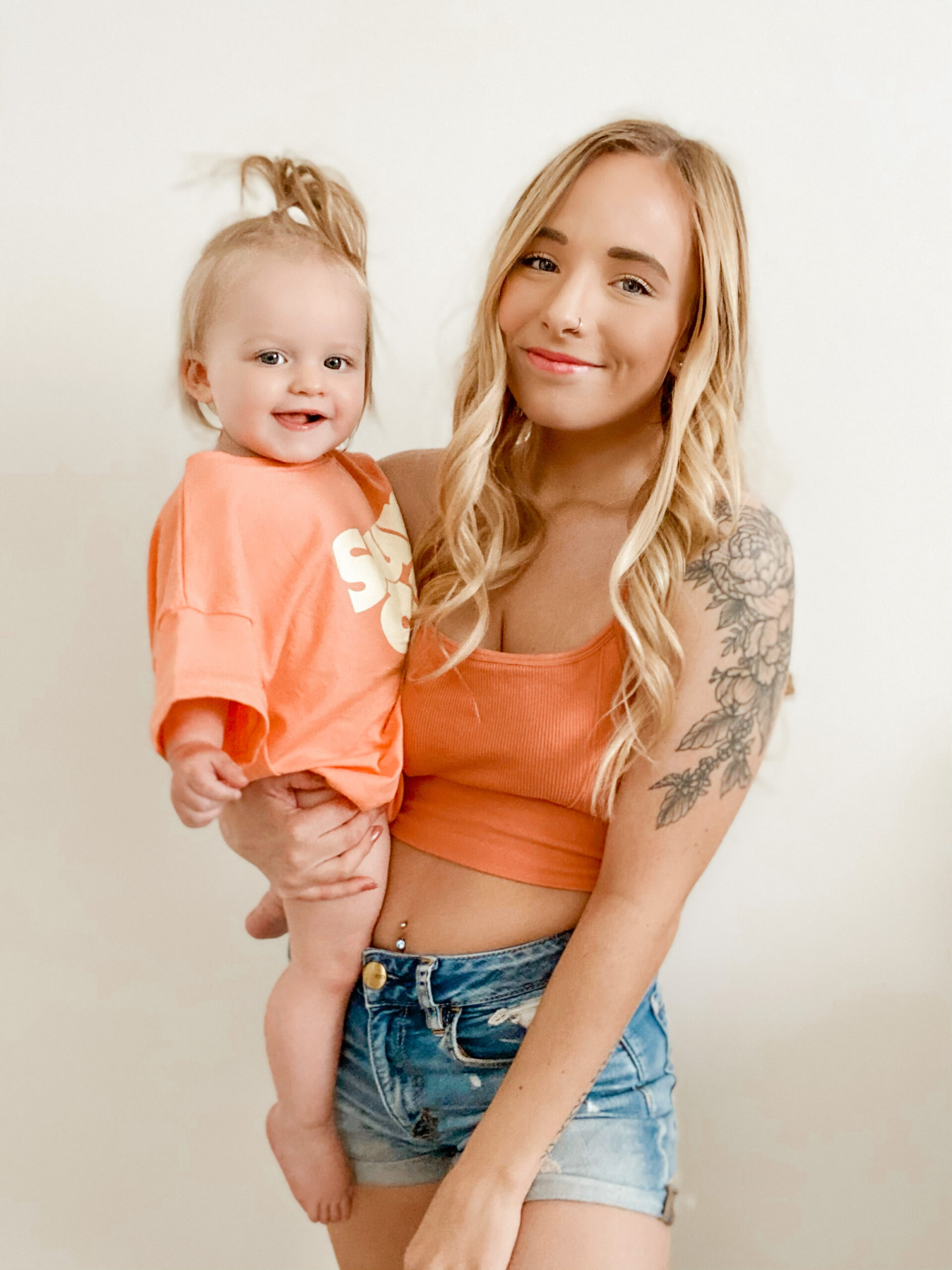 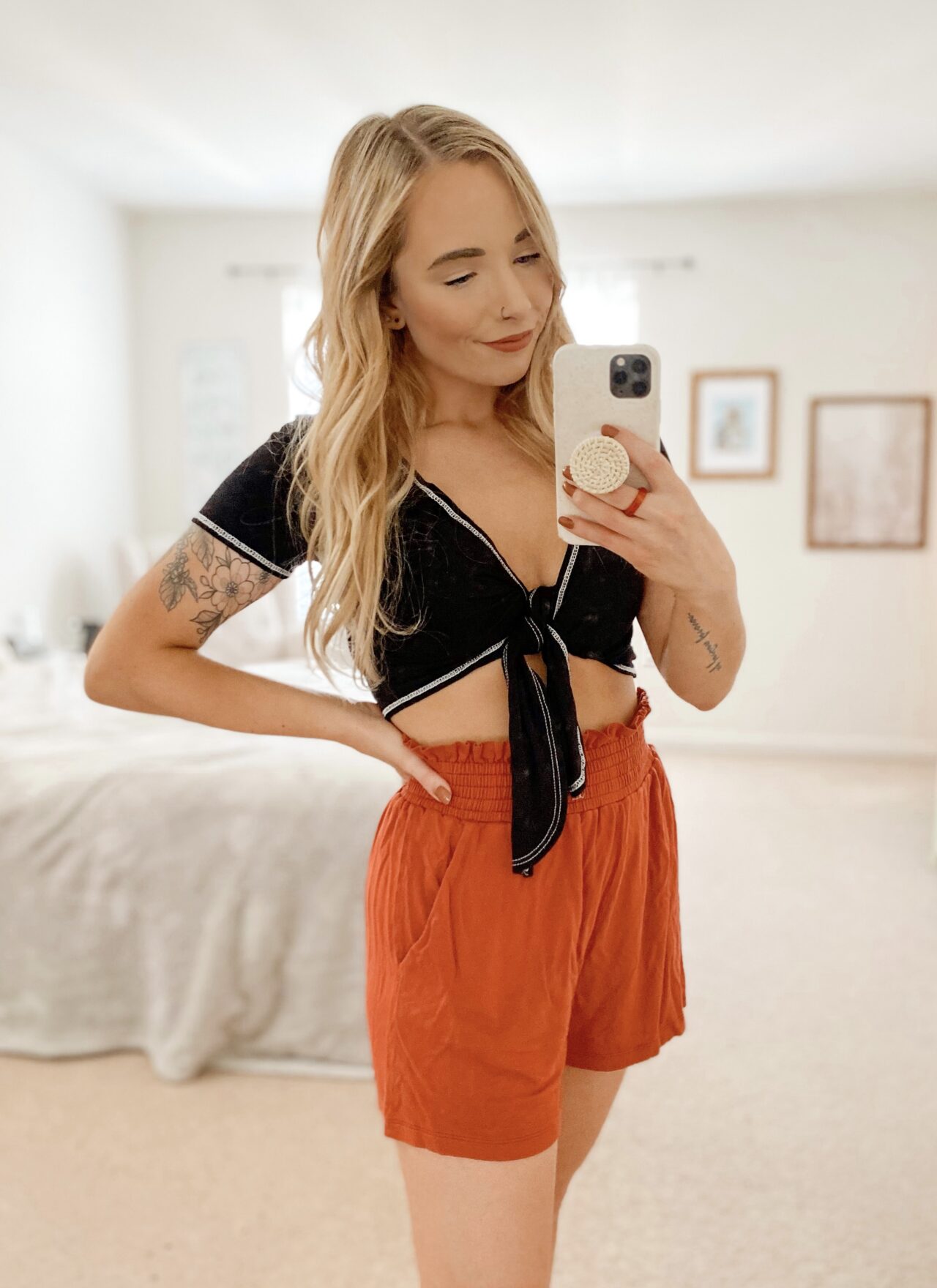 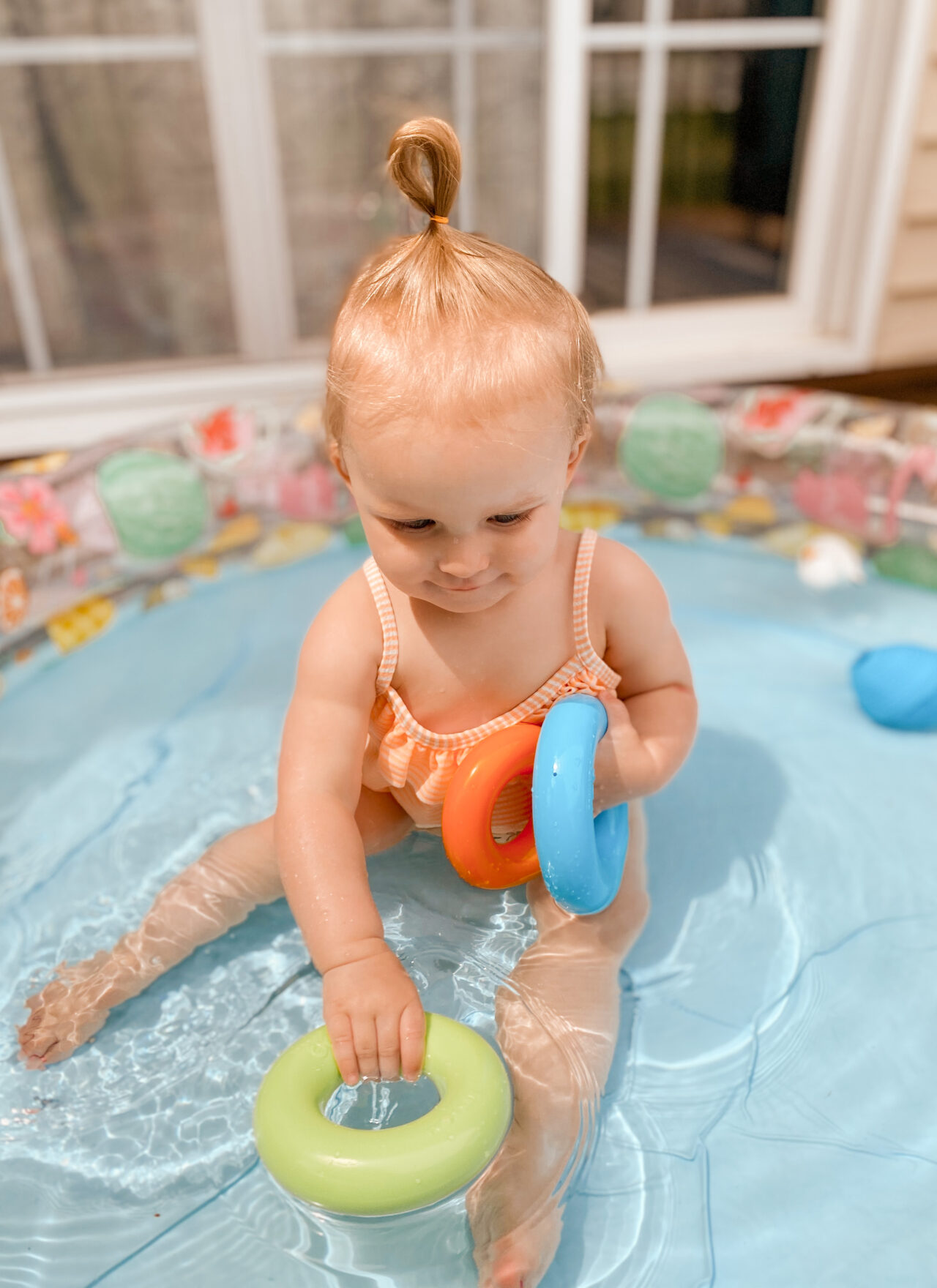 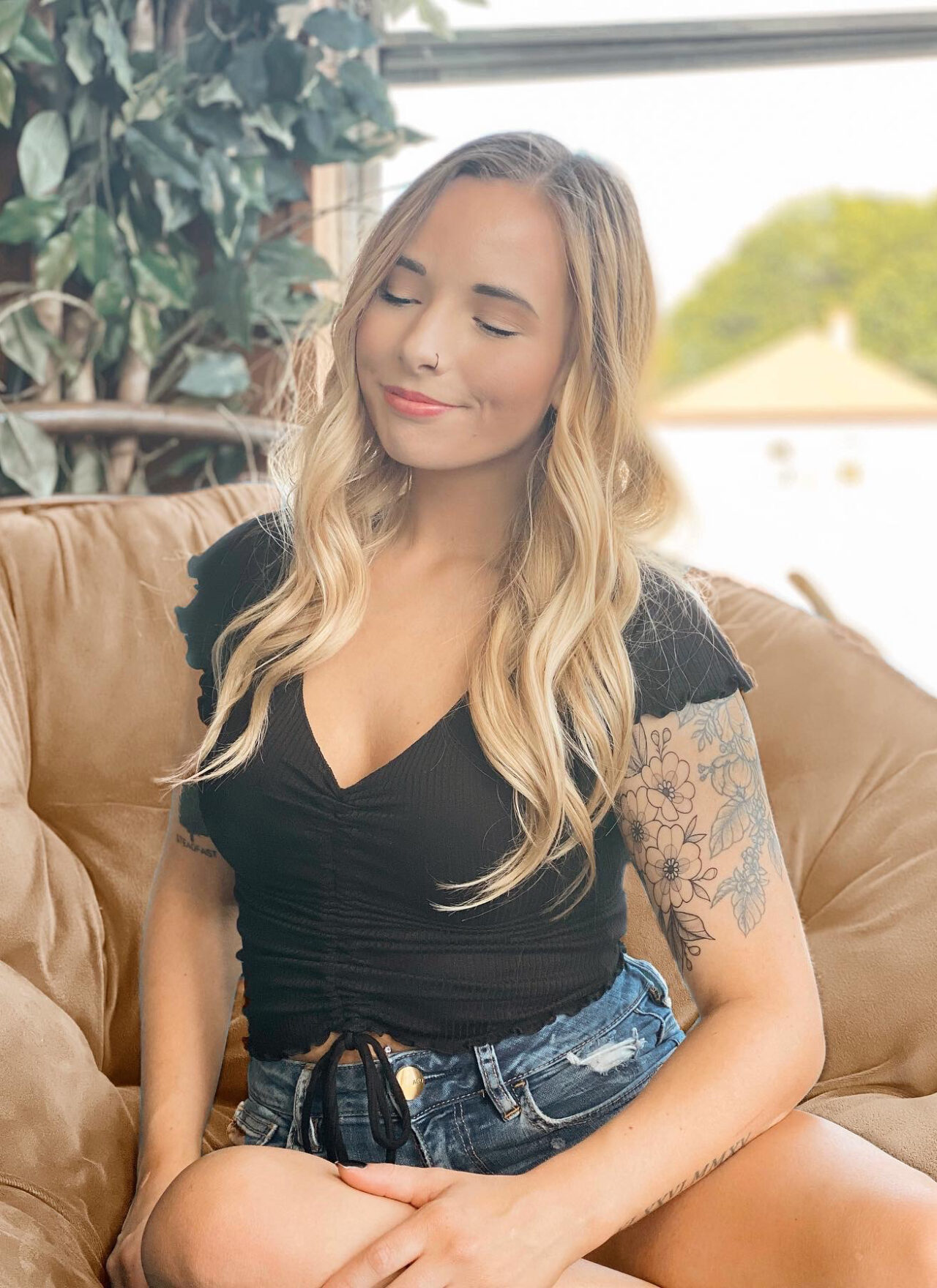 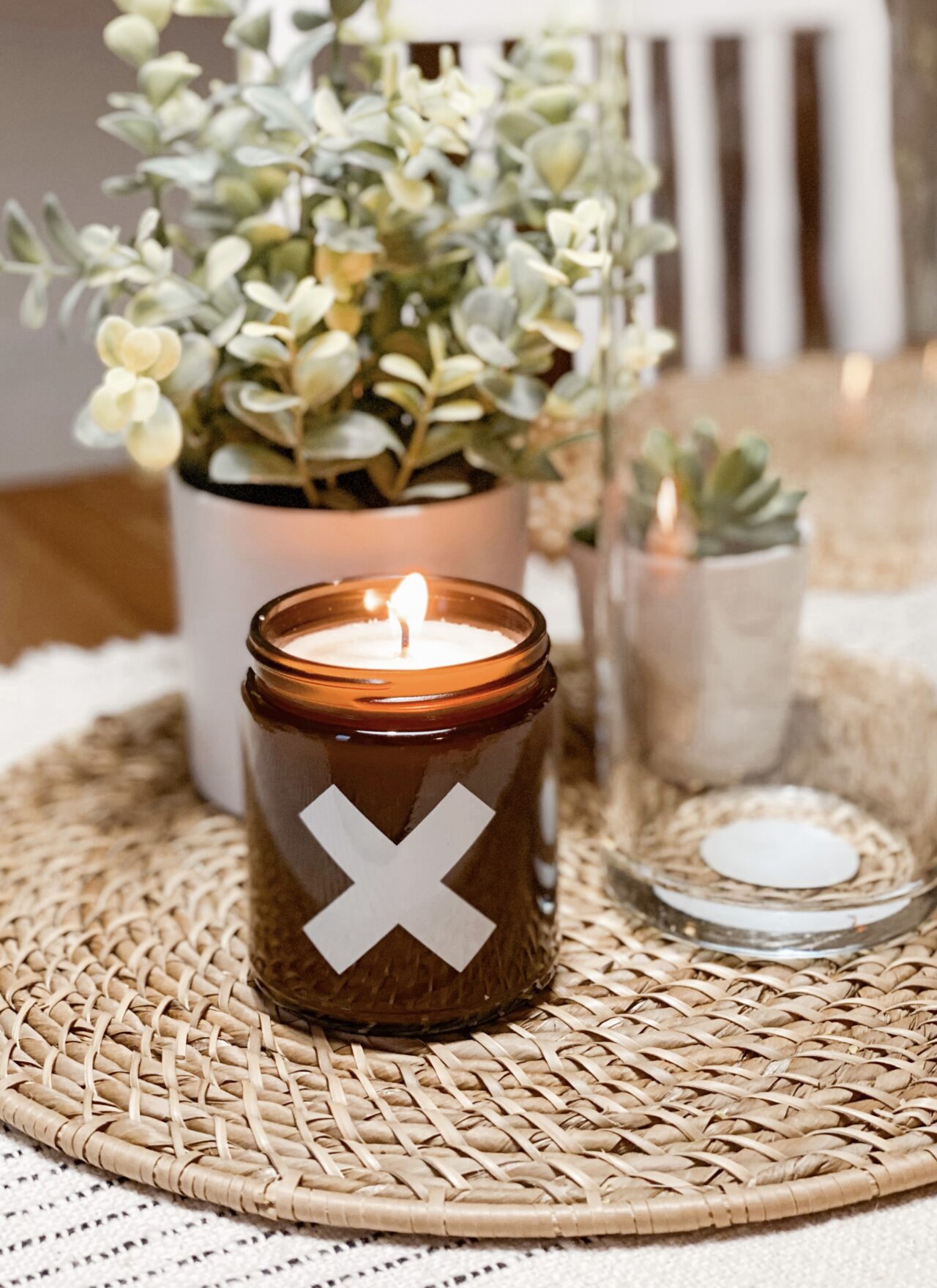