I received complimentary tickets to Disney World to experience all of the magic for the first time ever! Thank you, Disney! 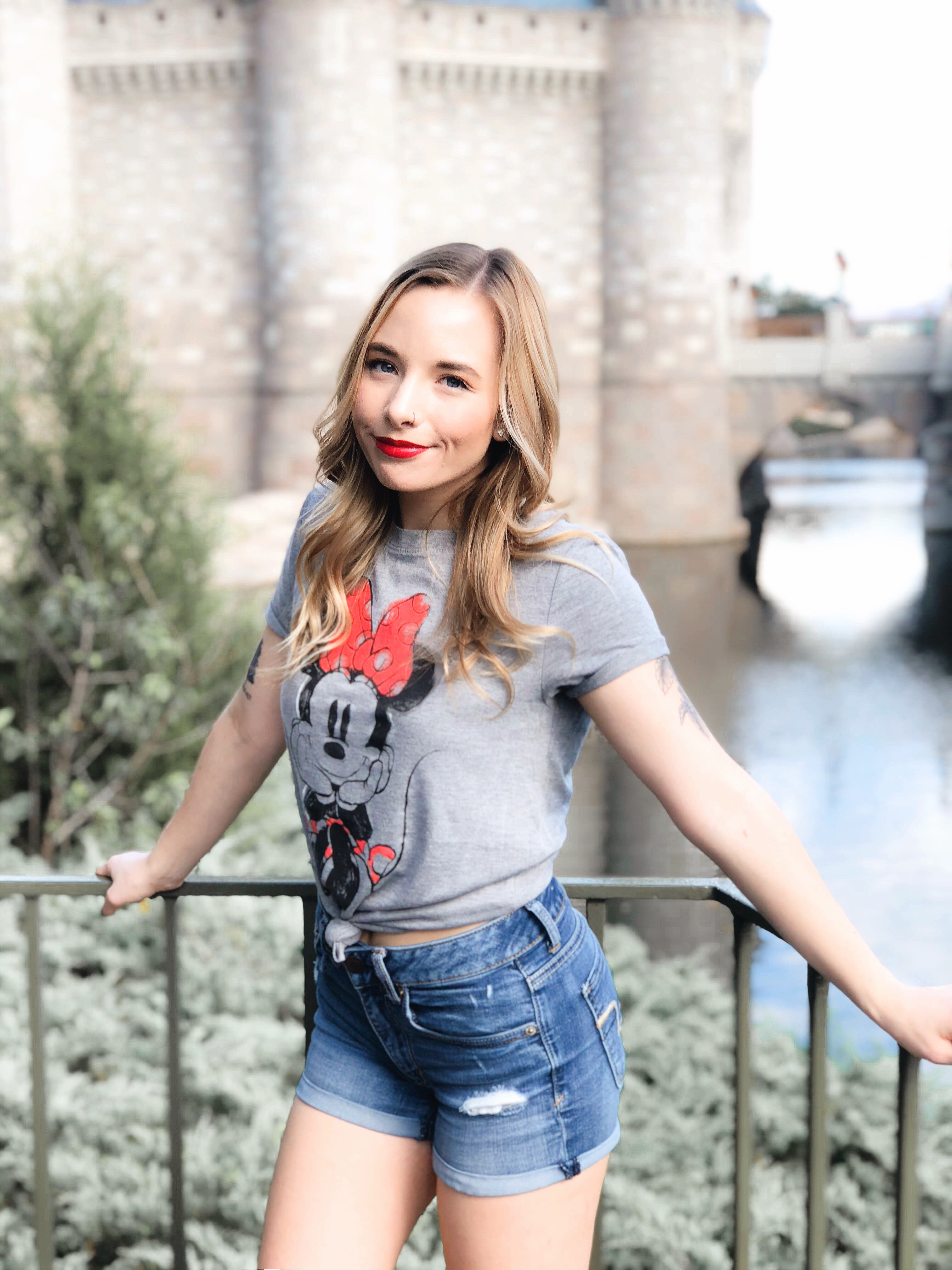 Last month, Michael and I flew to Orlando because he had a work conference and expo to go to. The plan for me was to just sit in the sun and enjoy the pool while he attended the expo. We ended up having one day free so I figured it’d be the perfect time to hit up Disney World for a day!

Disney World is huge! My original plan was to hit all 4 parks in the one day but then I realized that was too much pressure to think about when we should be thoroughly enjoying our time. We decided to just go to the Magic Kingdom and Hollywood Studios for our visit. Michael had gone to Disney as a kid but this was my first time ever! Since it was my first time, I wanted to just take my time in the two parks. We walked around them both and I really just soaked everything up. 🙂

The weather was gorgeous when we went. It was in the 80s and was a tad bit humid, but wasn’t that bad. The sun, however, was so hot! It honestly felt so good though, especially since I live in the Pocono Mountains, haha. I needed all the sun! 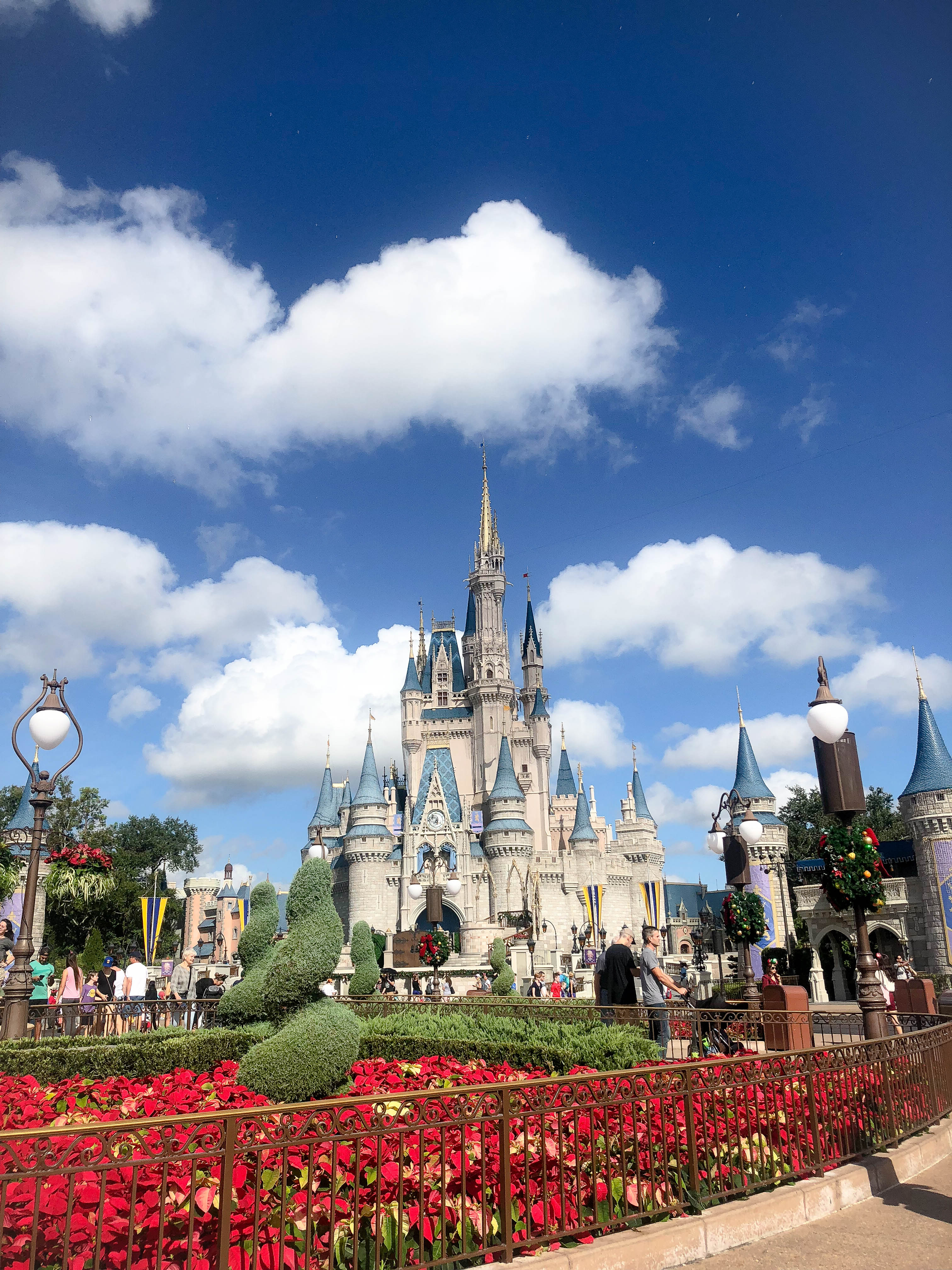 Our first stop was The Magic Kingdom! The really awesome part about going in November was that the park was already decorated for Christmastime! It was absolutely beautiful. Walking down Main Street was a dream. I couldn’t believe I was finally at Disney, haha. 🙂 You could just see the excitement all around and it was a really special moment.

The moment I saw Cinderella’s Castle, I was overwhelmed with joy. It was always a bit of a dream to see it – I almost had to pinch myself to make sure I was really there. 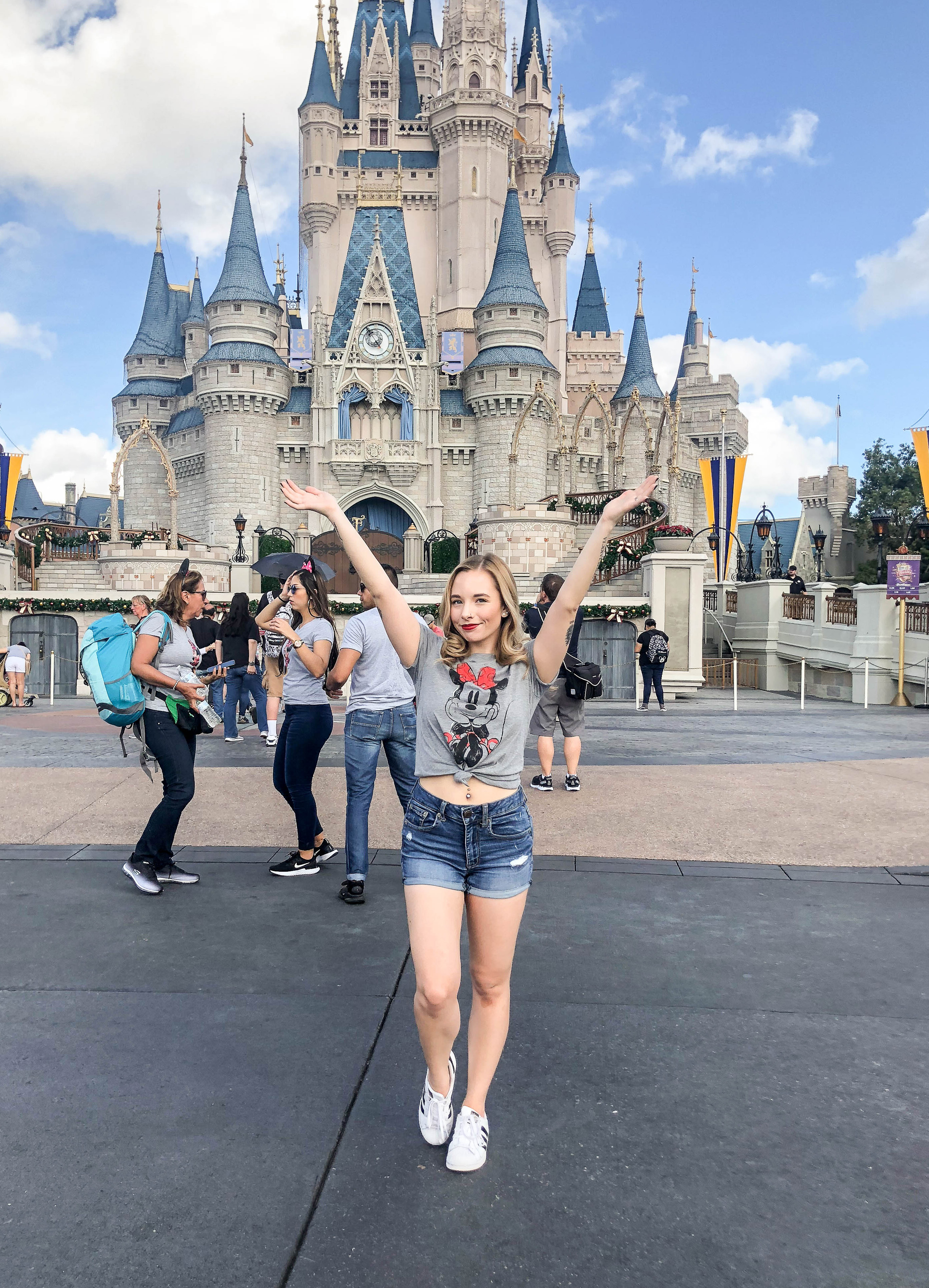 We spent most of our time walking around The Magic Kingdom. We walked through the entire park and I just honestly loved seeing everything! The first ride we went on was the Under The Sea – Journey of The Little Mermaid. Ariel is my favorite Disney Princess so I loved every second of it. It takes you through clips of her story. My favorite part of the ride was during the song, “Under The Sea”. The entire room made you feel like you were really there. I was totally freaking out and singing along, haha. Even Michael sang along a bit, even though he probably won’t admit it. 😉 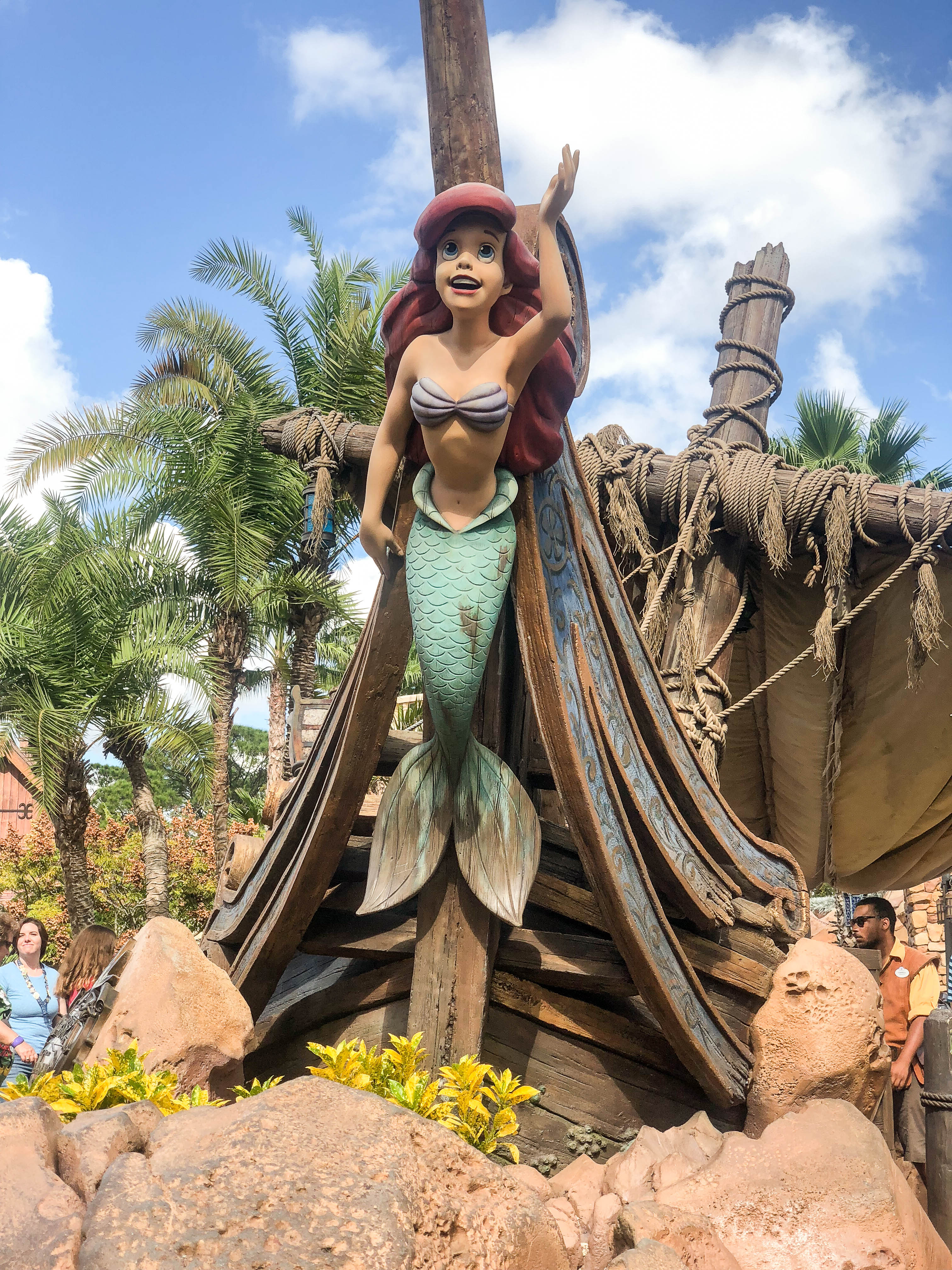 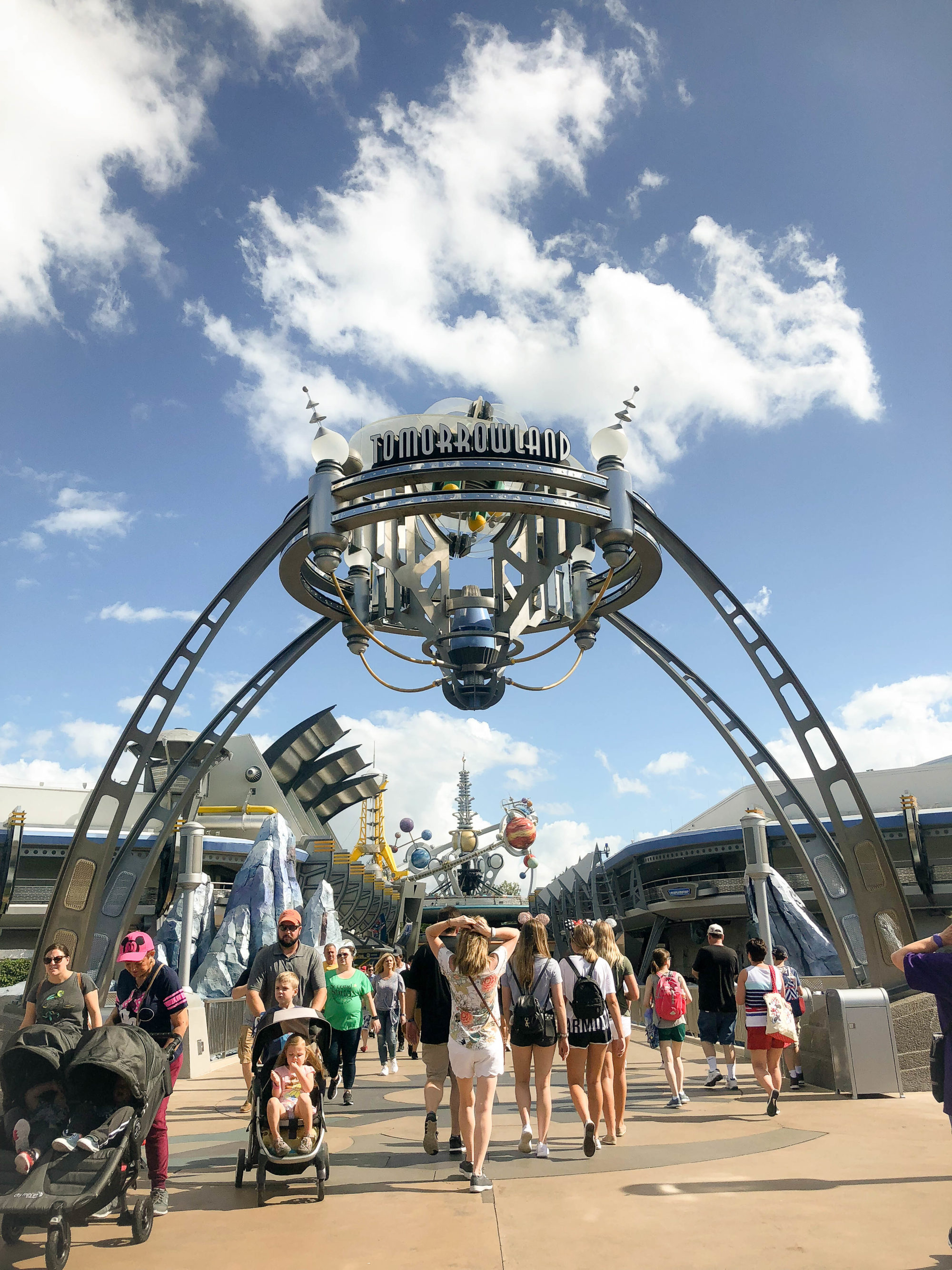 I think my favorite section of The Magic Kingdom was Tomorrowland. Michael and I went on Space Mountain and I loved it! I’m all about roller coasters. I had never been on an indoor coaster that was in the dark, so it was a fun experience. I’m a thrill-seeker and the fact that it was all in the dark was awesome.

Before leaving The Magic Kingdom, we grabbed some food at Casey’s Corner and honestly, it was one of the best hot dogs I’ve had in a long time. Yum! 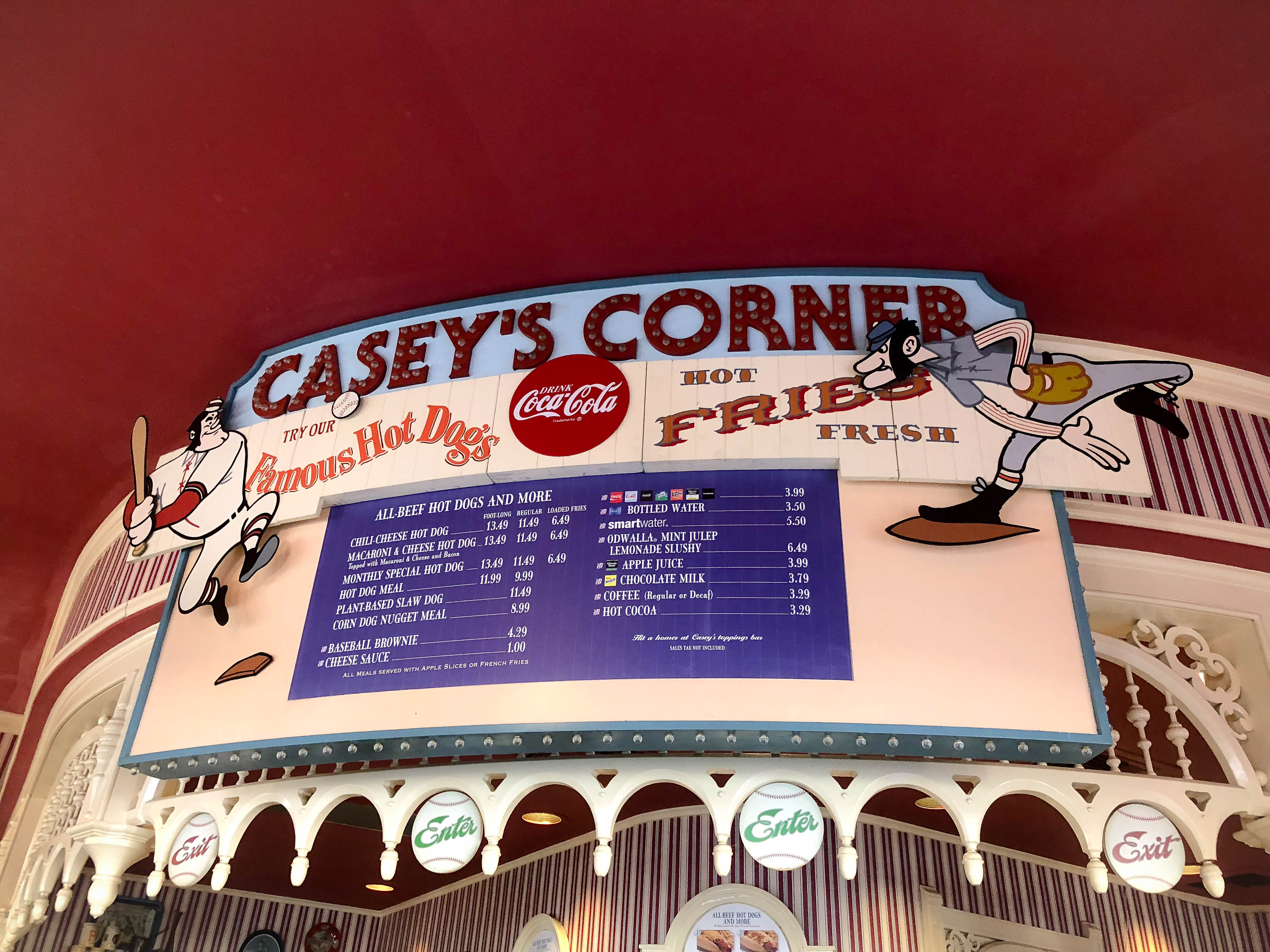 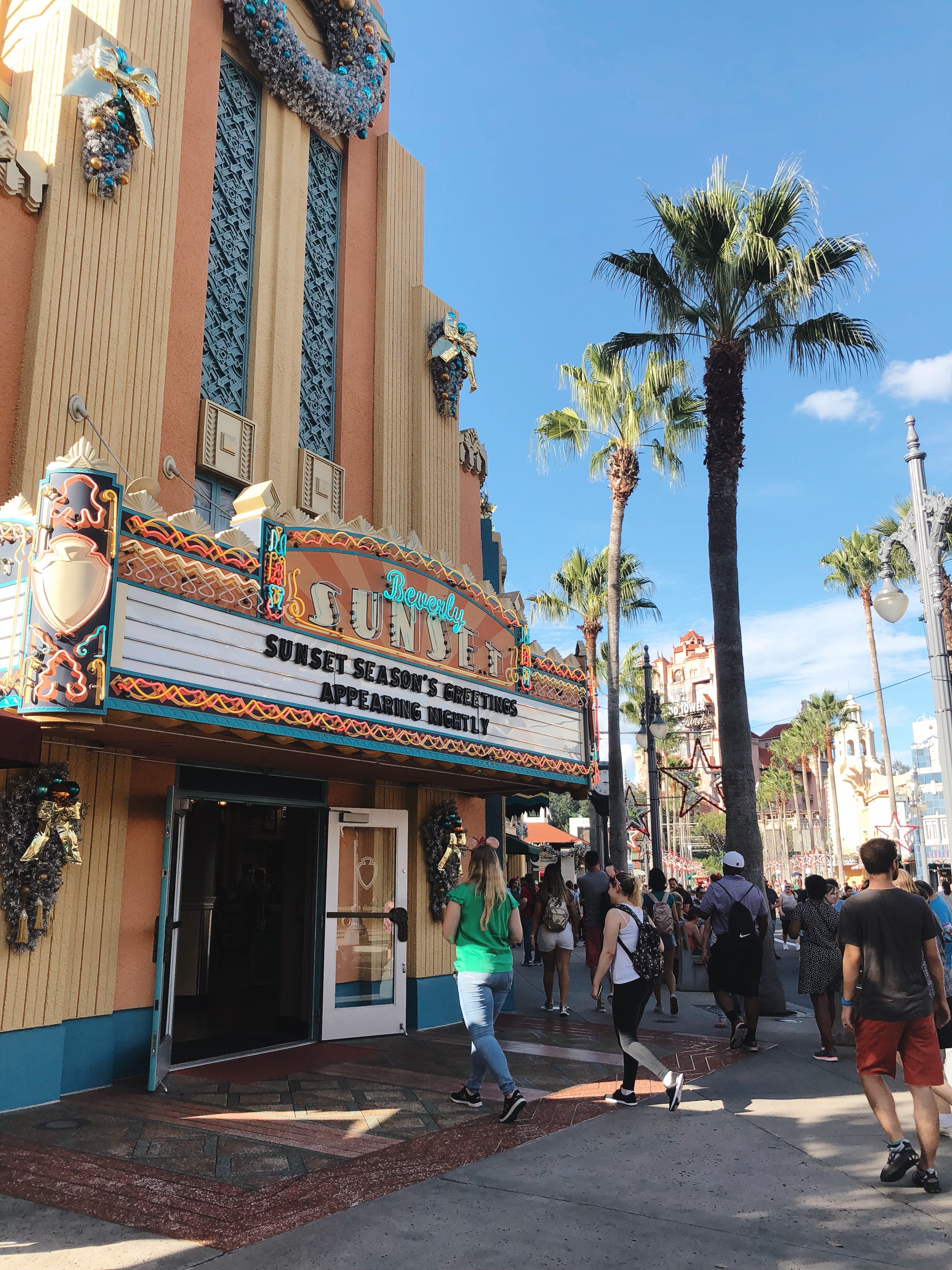 After we ate a late lunch, we took a bus over to Hollywood Studios and spent the rest of our day there. I really loved it there even though it is smaller than The Magic Kingdom. Michael and I both really enjoy walking through the souvenir shops so we did a ton of that. I got a couple of goodies for my sisters and we got a Christmas ornament that had a spot for a photo. 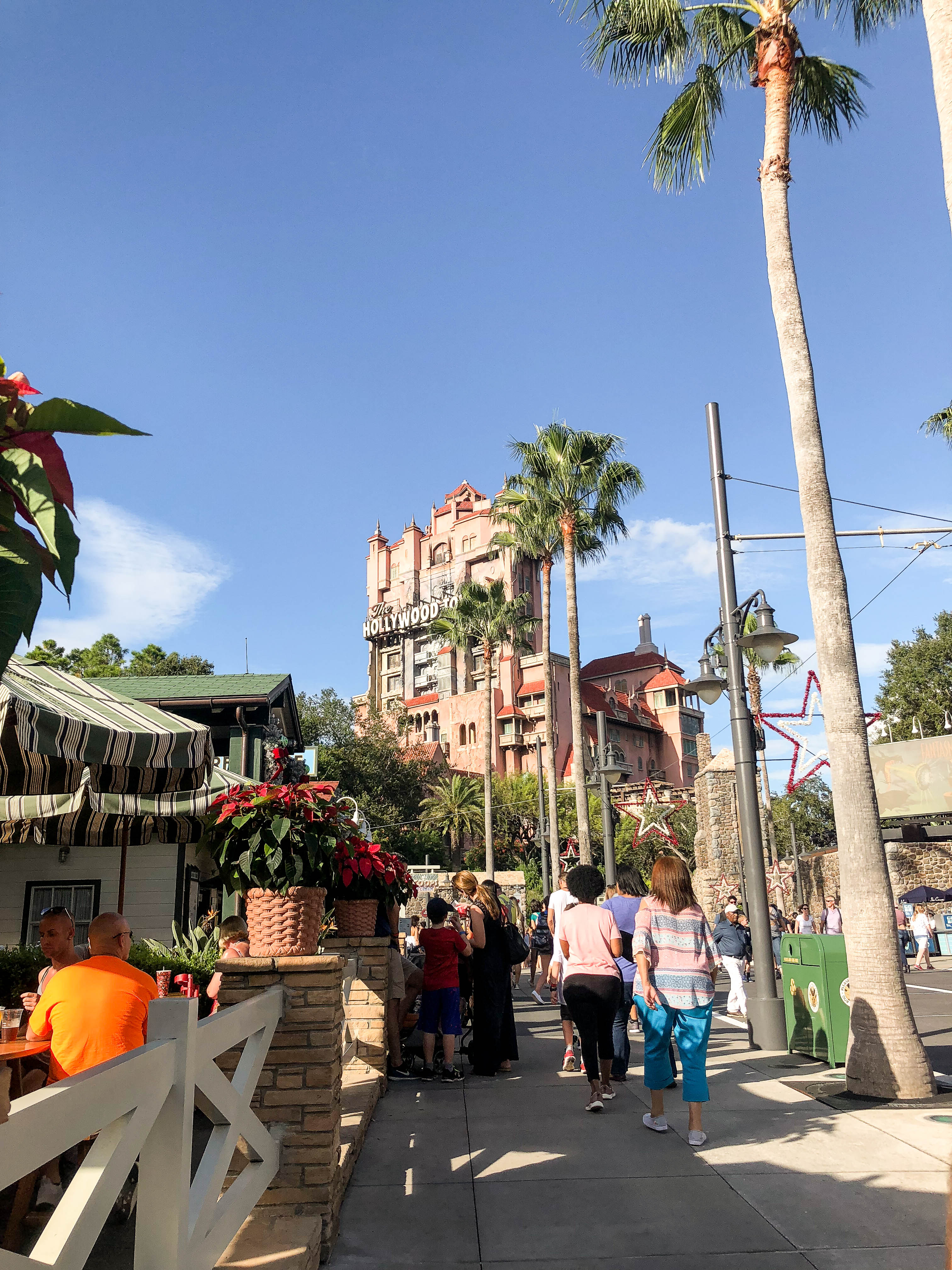 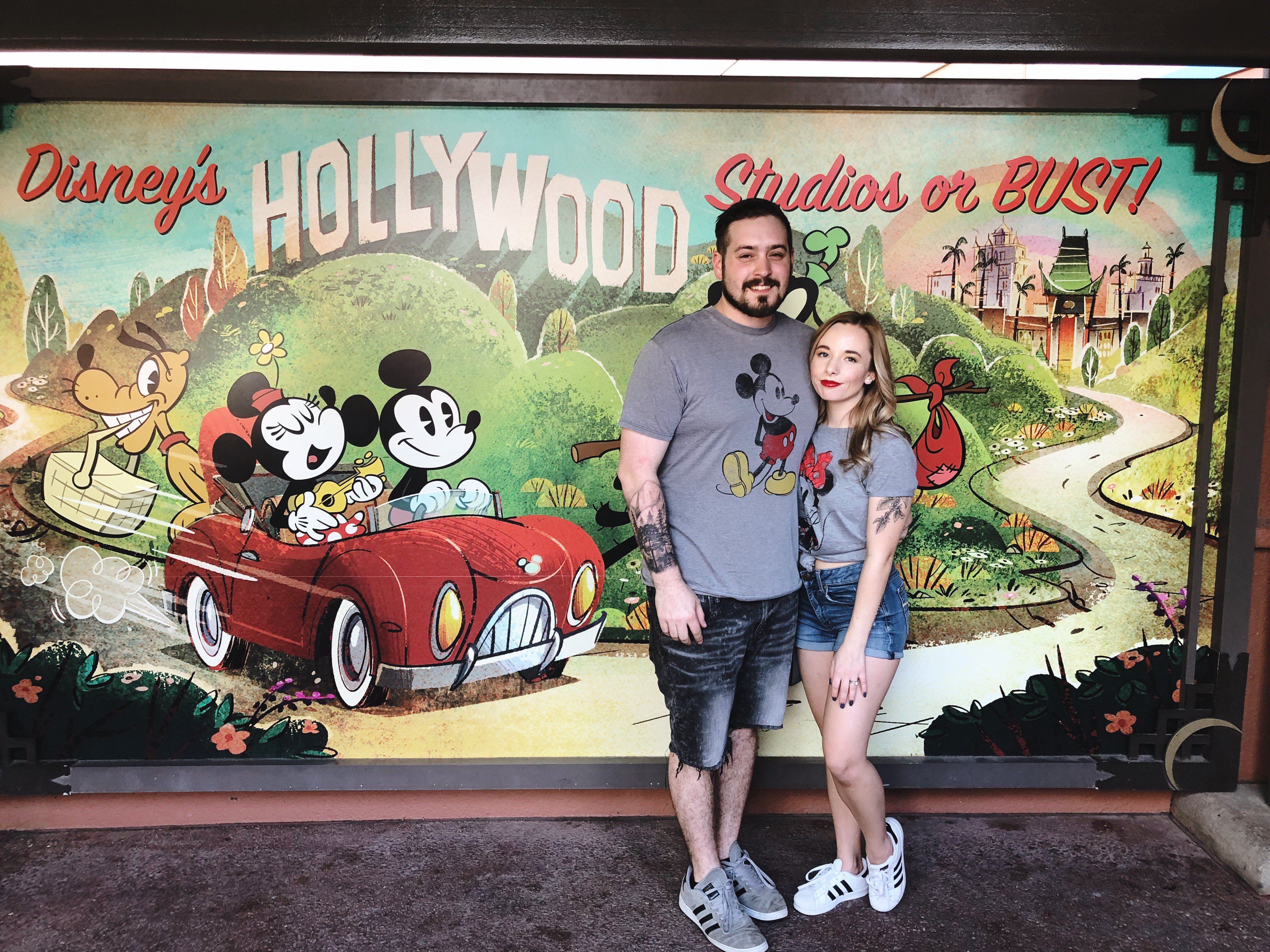 The Tower of Terror was definitely my favorite ride that we went on during our trip. Again, I love thrills. I love how it has a whole storyline to it that it walks you through. The freefall part was obviously the best part of the ride. Funny story: We sat in the very back row of the ride and you take all of your bags on the ride with you, and keep them at your feet. The only bag we had was my small crossbody. The ride makes you feel like the freefall part is in slow motion. Even though I had my bag below my feet, on the first drop, it went flying up, haha. I had it in-hand, too. We couldn’t stop laughing!! 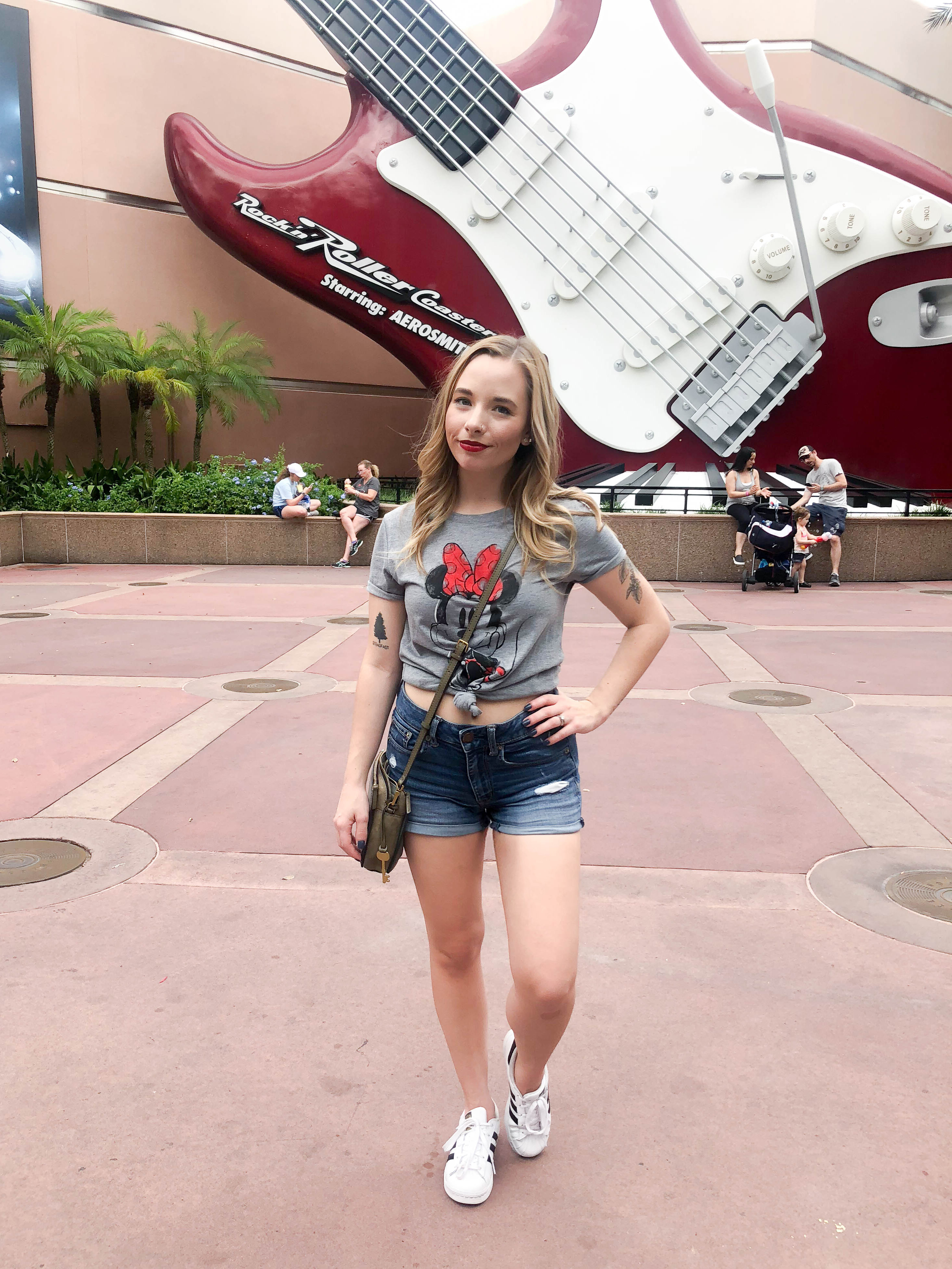 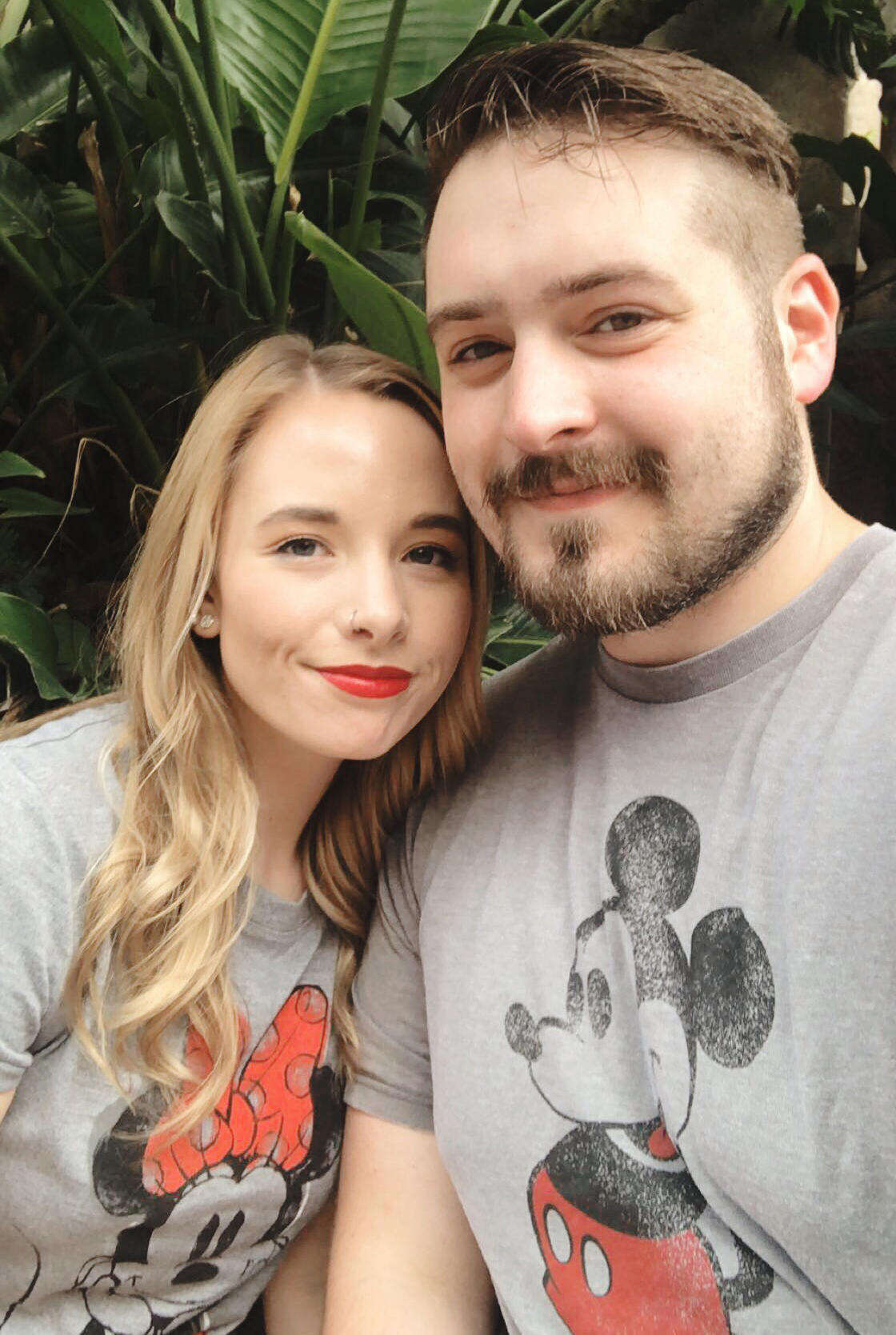 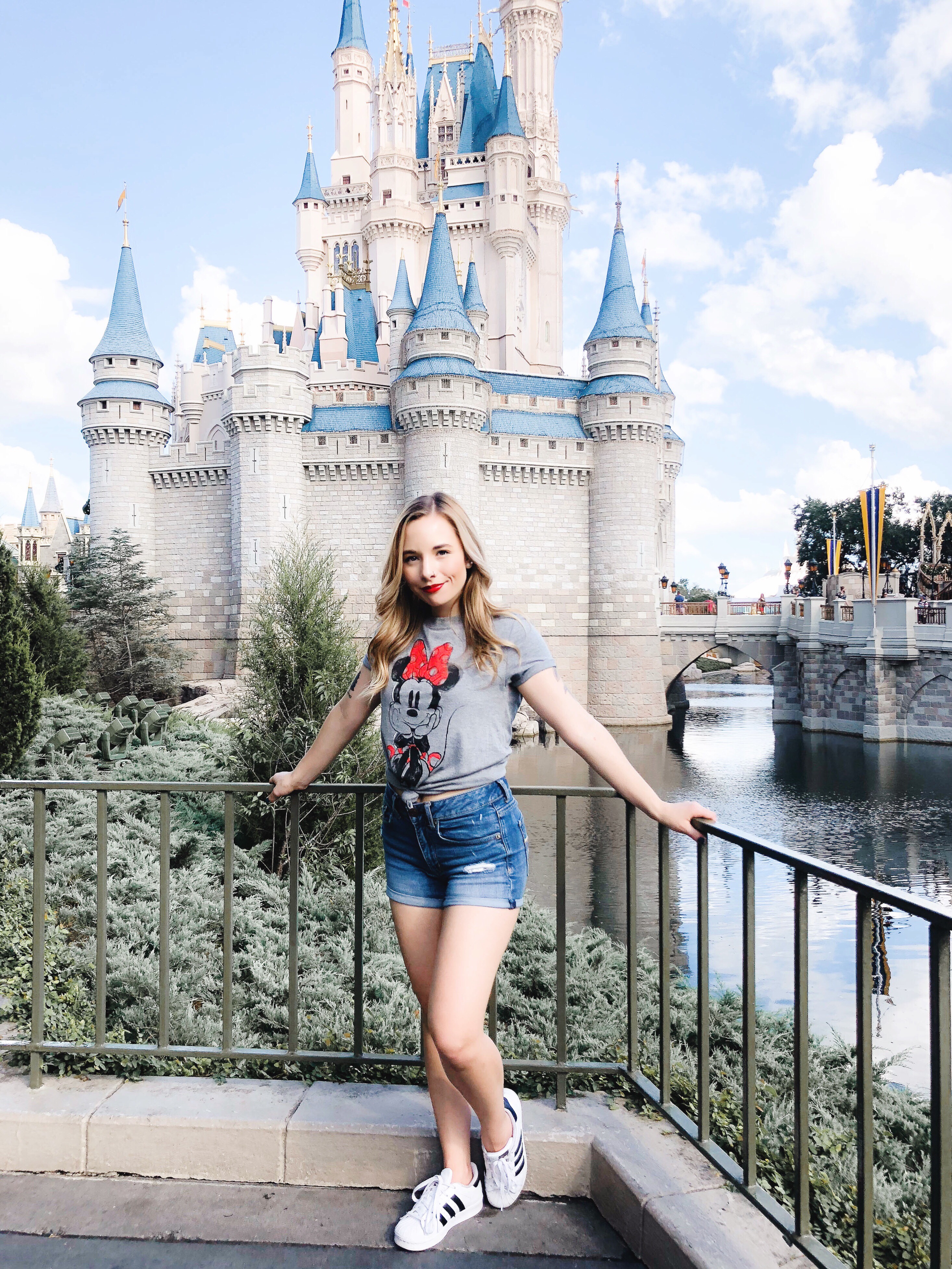 We had an absolute blast and can’t wait to go back sometime next year! I wish we could’ve done more during our one day there but there is just SO much to experience! I didn’t want to rush it. We plan on going to the Animal Kingdom and Epcot during on our next trip. 🙂

Thanks again to Disney for having us! It was an absolute blast! 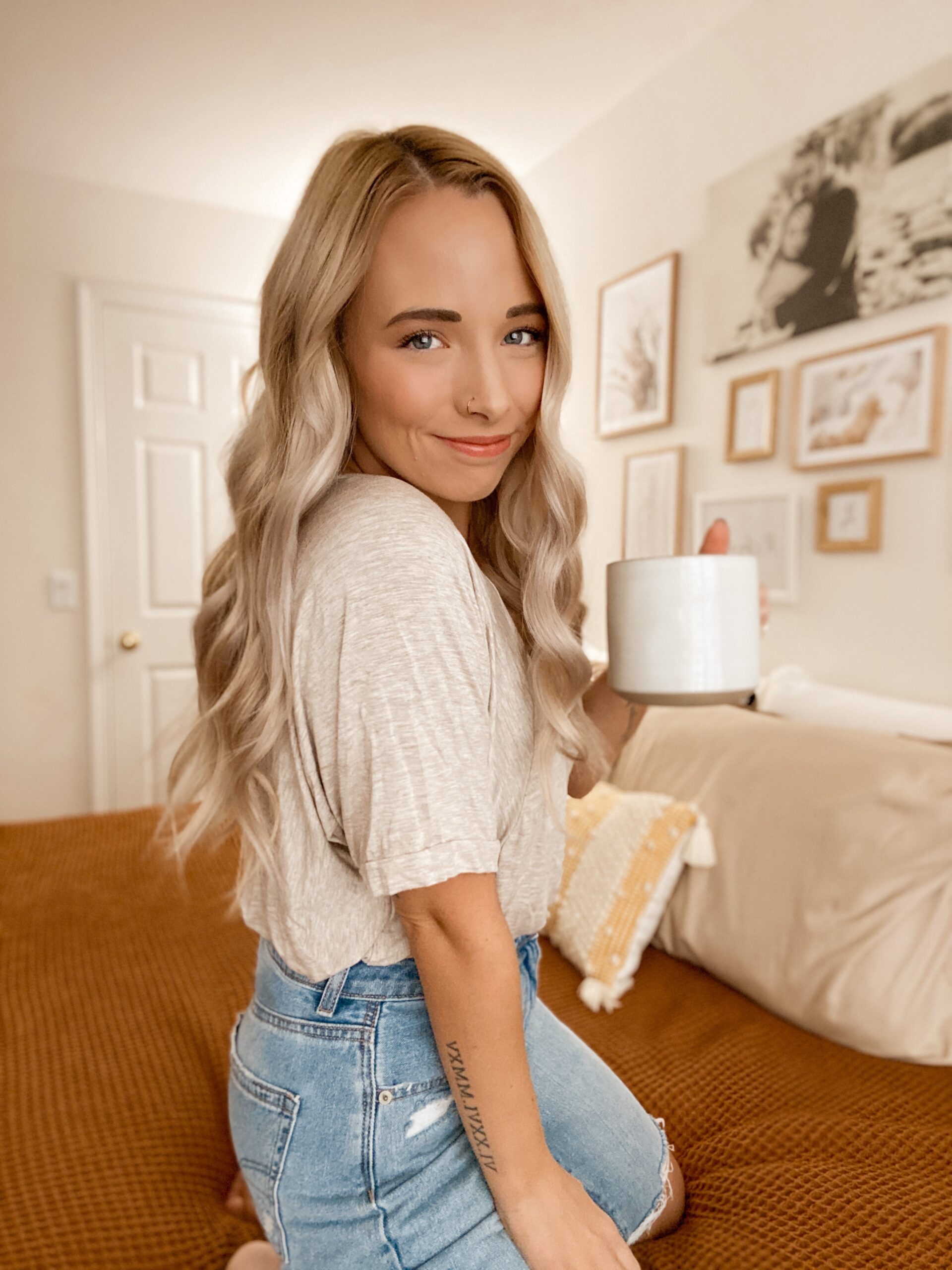 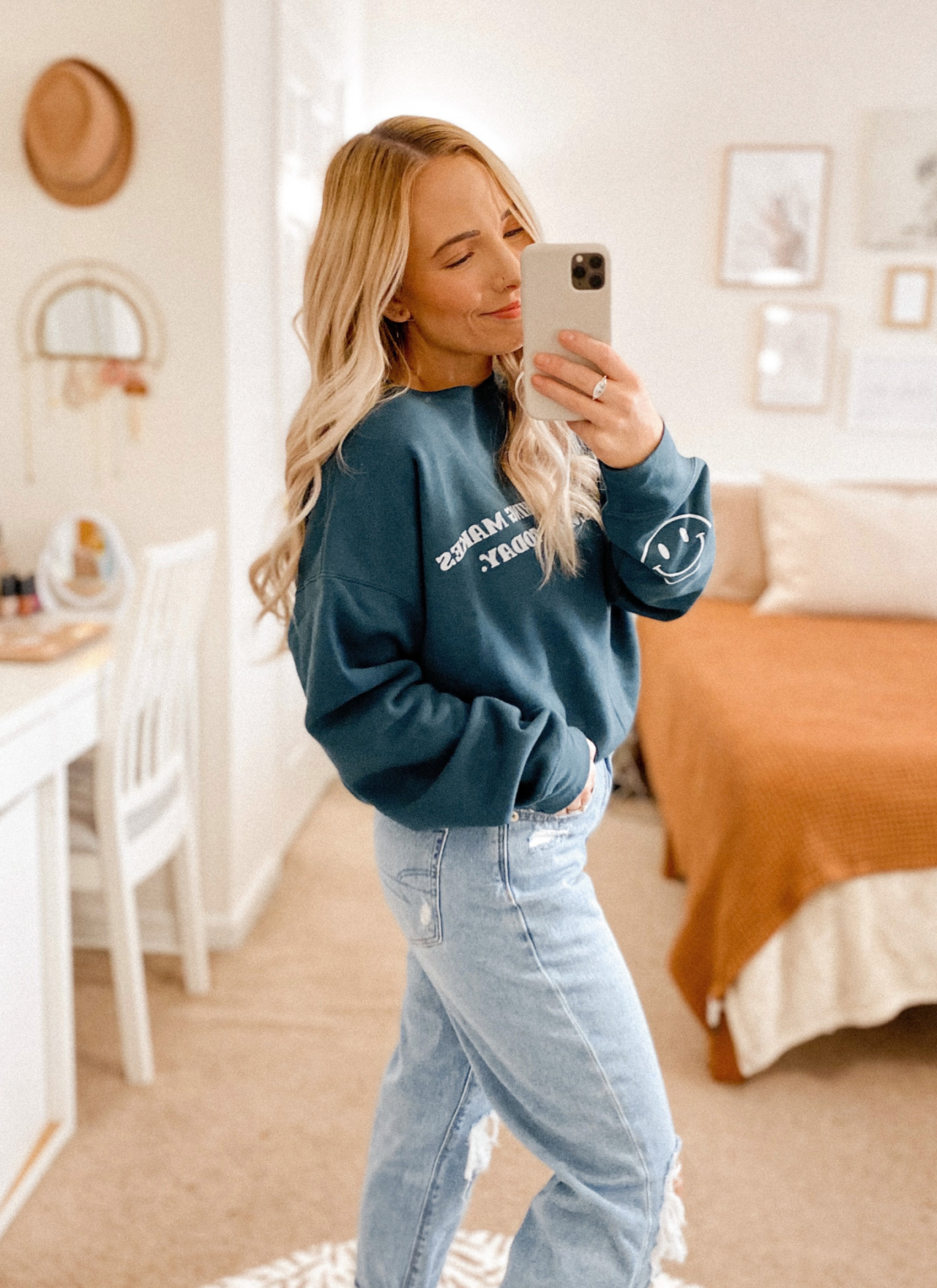 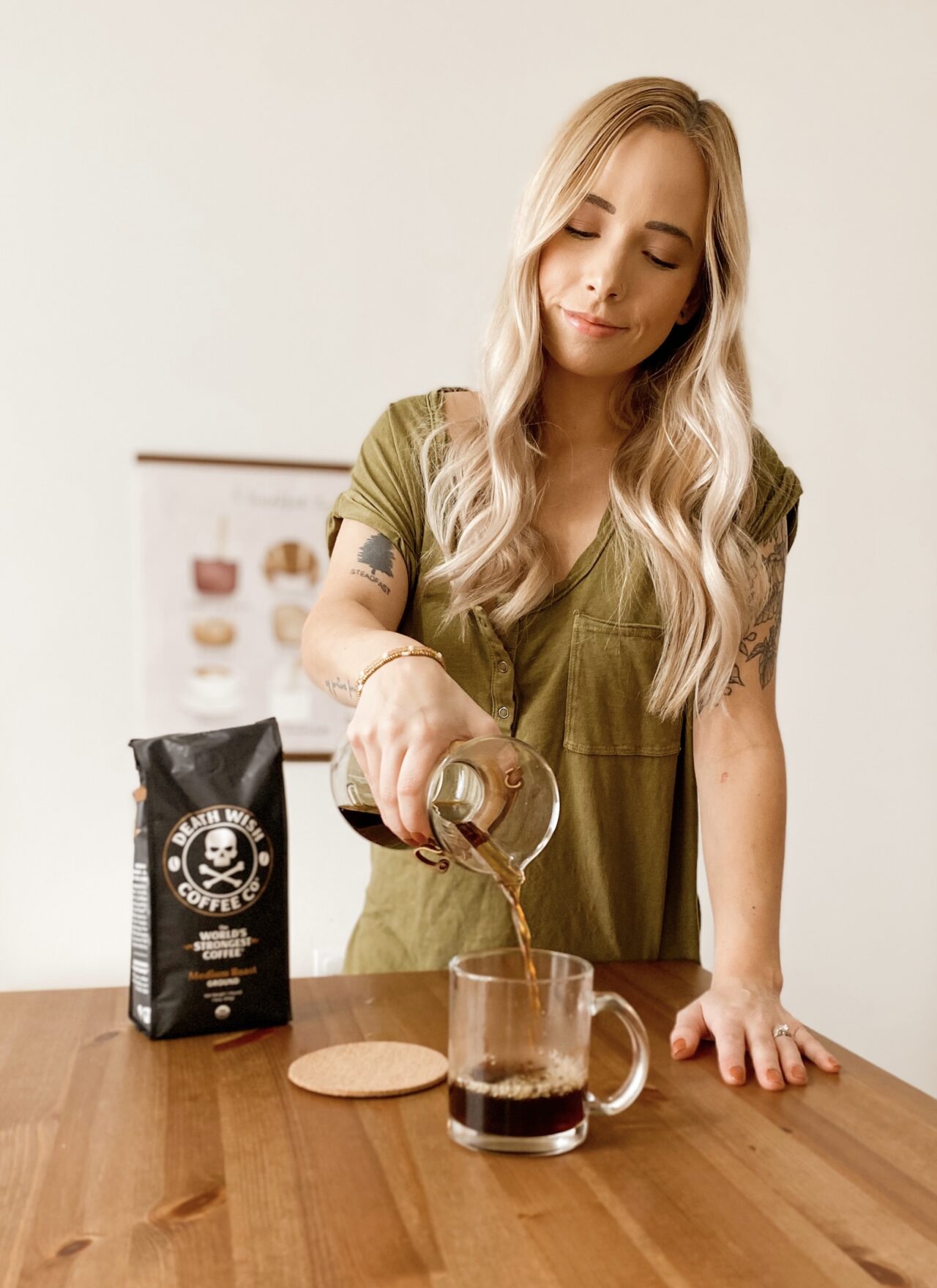 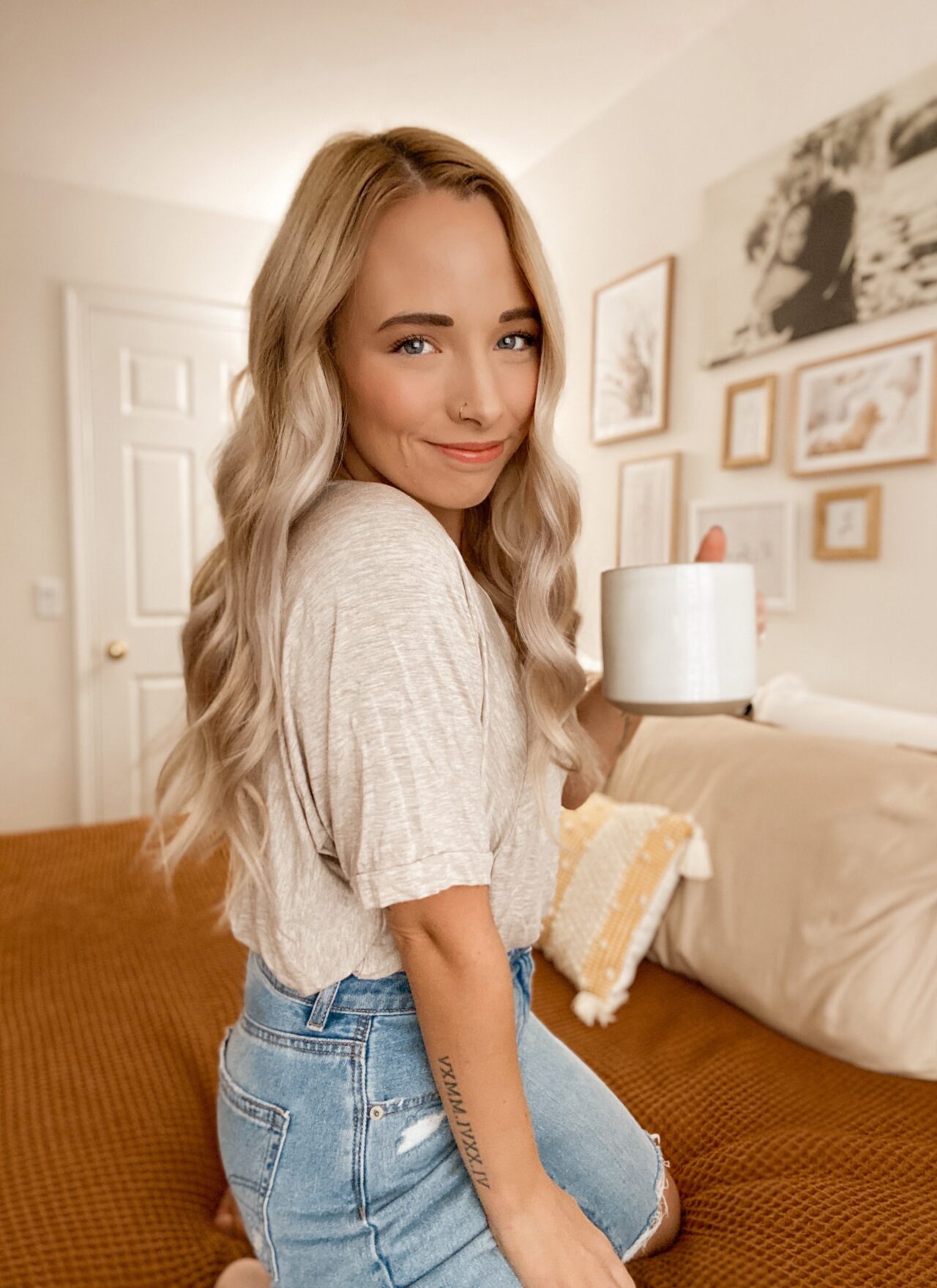 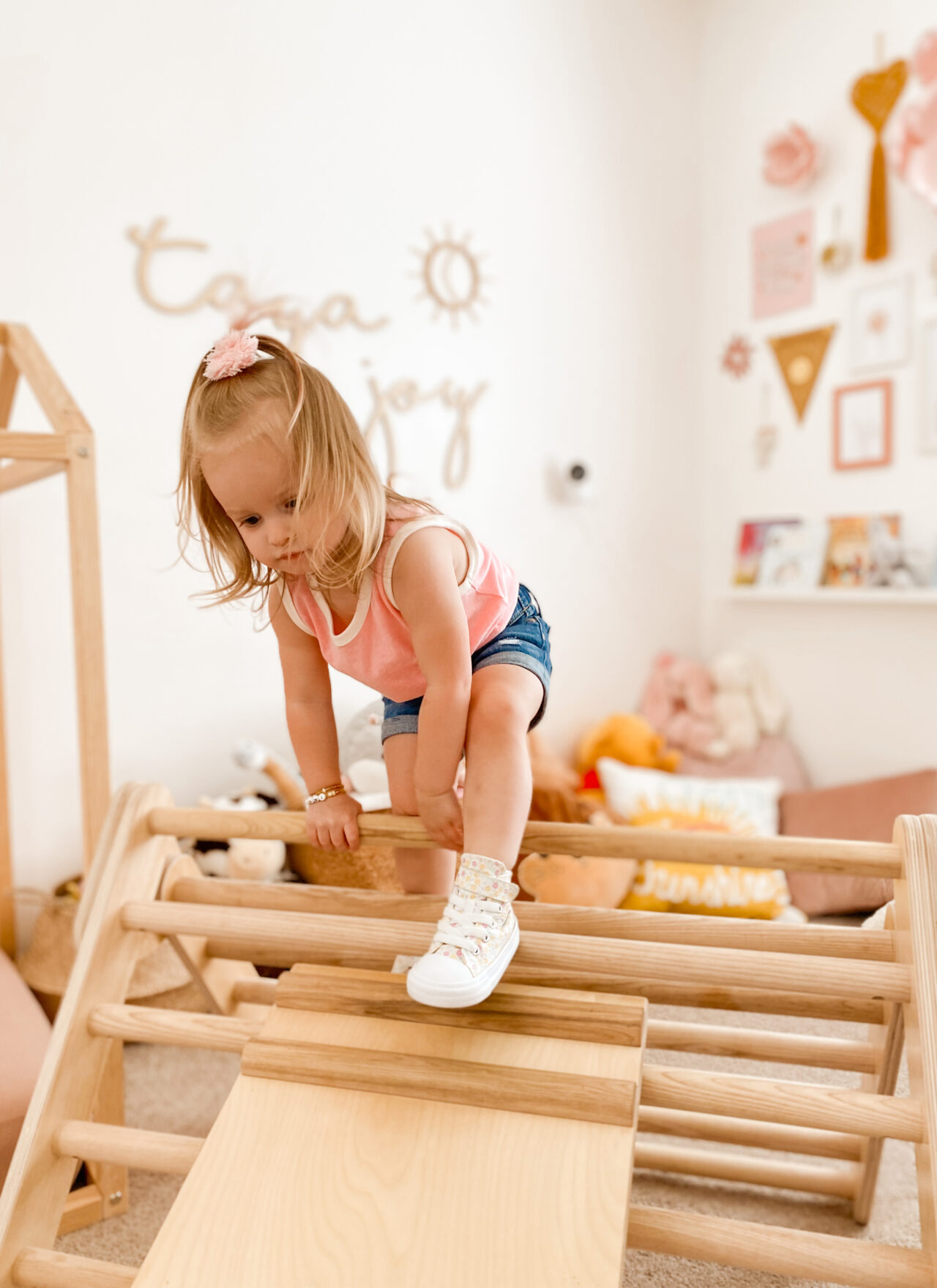